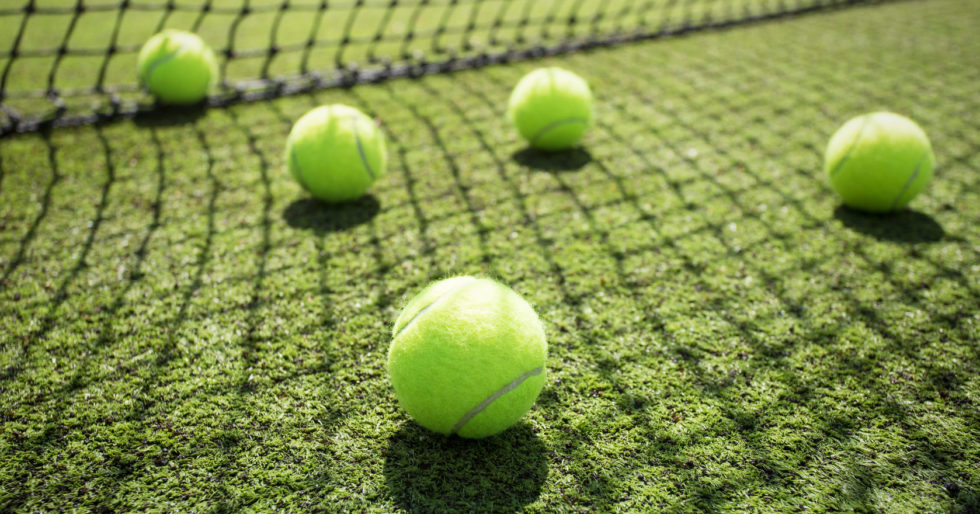 The victory of Cori Gauff, 15, over Venus Williams, 39, stunned Wimbledon and the tennis world. If this underdog success story fails to register with any sports fan, imagine a 15-year-old blocking a dunk by LeBron James, then nailing a jumper to win the game. Imagine a pitcher of only 15 striking out Aaron Judge, then hitting a home run to win the game. Image a linebacker of 15 sacking Tom Brady, forcing a fumble, and running the ball into the end zone to win the Super Bowl.

However she fares at Wimbledon and on the professional circuit, Cori Gauff’s achievement will stand forever. But imagine if “Coco” Gauff was forbidden to profit from her victory or market her own image. Imagine if Gauff was instead offered only free admission to tennis tournaments. That is the case with athletes under the rules of the National Collegiate Athletic Association (NCAA).

As sports fans are discovering, the Women’s College World Series is quite the show of athletic prowess. Any male hitter might think twice about facing University of Washington pitcher Taran Alvelo or Samantha Show from the University of Oklahoma, who also swings a mean bat. Sports fans paid to watch these girls play, but the players are the only ones not getting paid.

The Women’s College World Series is a project of the NCAA. Like their male counterparts in college football and basketball, the women athletes get paid in kind, with a scholarship. This “compensation” is more of an injustice for the women because there is no women’s professional softball league. And like the men, the women are forbidden from marketing their own name and image.

Cori Gauff will rightly reap the rewards of her incredible victory over Venus Williams. In similar style, all college players should be able to control and market their own image, sign endorsement deals, and otherwise profit from their talent. That would be a clean winner, and it is long past time for legislators and NCAA bureaucrats to make it happen.