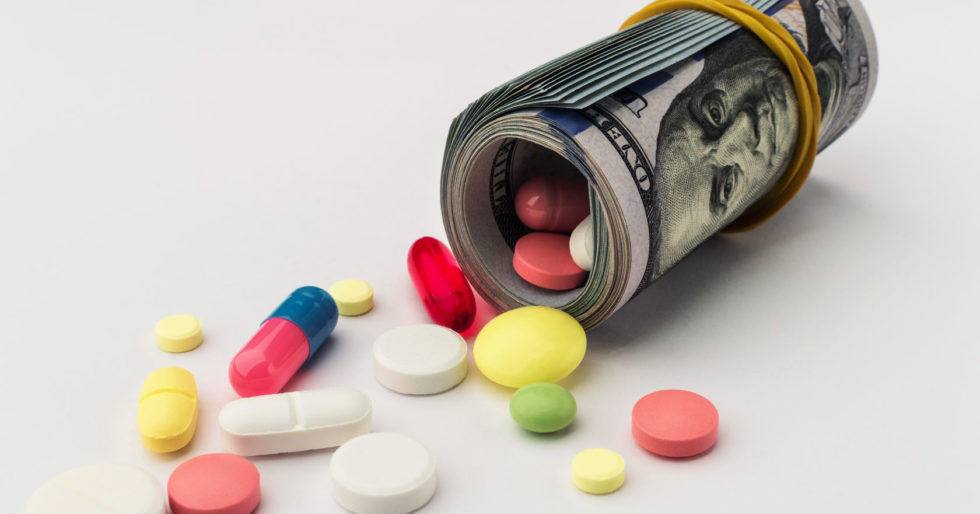 Before Zoglensma’s approval, its predecessor treatment, named Spinraza, cost patients $750,000 for the first year’s treatment and an additional $375,000 for each additional year. Other FDA approved gene therapy treatments cost between $375,000 and $875,000.

Zoglensma treats spinal muscular atrophy (SMA), a rare genetic disease that restricts the nervous system’s ability to coordinate voluntary muscle movement. Nearly one in eight-thousand people carry the SMA gene. Tragically, the disease typically affects infants. In severe case, infants with SMA are unable to sit upright, suffer from severe joint pain, and ultimately die from respiratory failure. SMA is considered the most common genetic cause of death in infants.

Despite providing rare and promising results, many gene therapy drug prices place them beyond financial reach for many families in tragic situations. But why are these treatments so expensive?

A significant reason is government regulation.

Unlike other drugs regulated by the Food and Drug Administration, gene therapies are subject not only to the regulatory structure of the FDA, but also to the Office of Biotechnology Activities, and the Recombinant DNA Advisory Committee. Excessive regulatory oversight creates an elongated and expensive route to approval. By one estimate, an approved gene therapy drug costs nearly $5 billion (five times as high as the average cost of FDA approval). Covering these costs is difficult because many of the diseases gene therapy drugs treat are extremely rare.

Gene therapies provide those with rare, serious, and possibly terminal conditions with the ability to significantly improve their quality of life. When pioneering medical breakthroughs provide such an opportunity, it is imperative to provide treatment where possible. Existing regulations serve to hinder access to treatment by making it prohibitively expensive. Drugs costing over $2 million are the latest symptom of the overregulation disease.