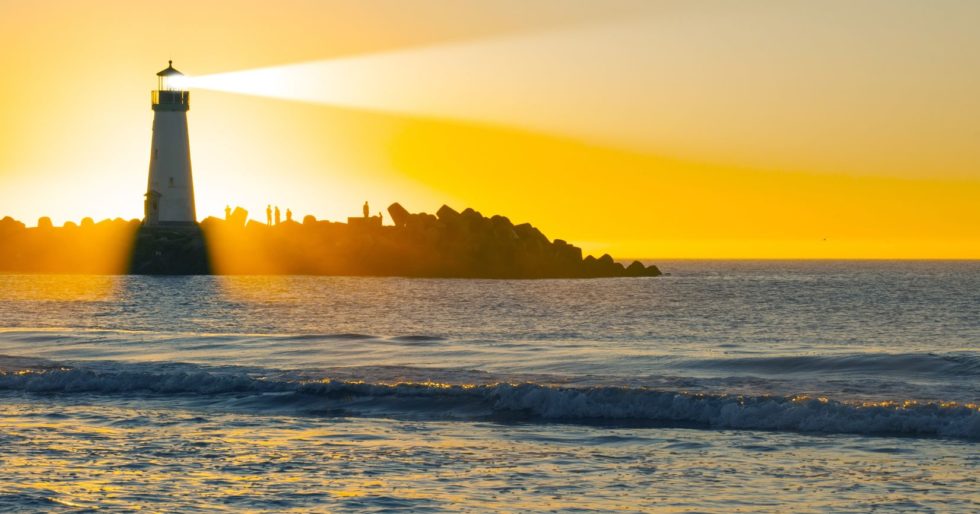 We’ve long been admirers of Tim Draper—in fact, we think so highly of him we presented him with the Alexis de Tocqueville Award at our Gala for the Future of Liberty two years ago.

Tim is a champion of improved educational choices for children, is always searching for ways to use new technologies to transform government, and created BizWorld which introduces children worldwide to the opportunities and excitement of entrepreneurship.

Tim has also backed many cutting-edge firms, bringing the benefits of new technologies and innovations to millions of us.

But we never fully realized the extent of Tim’s talents until he produced the following poem in honor of our Founder (and my husband) David Theroux on the occasion of his birthday last week:

David Theroux is a beacon.
His ideology never weakens
His moral fiber like a deacon
Deep down he is just freakin’

But David is determined.
To keep us all unburdened
From governments that have worsened
People and businesses are so disheartened.