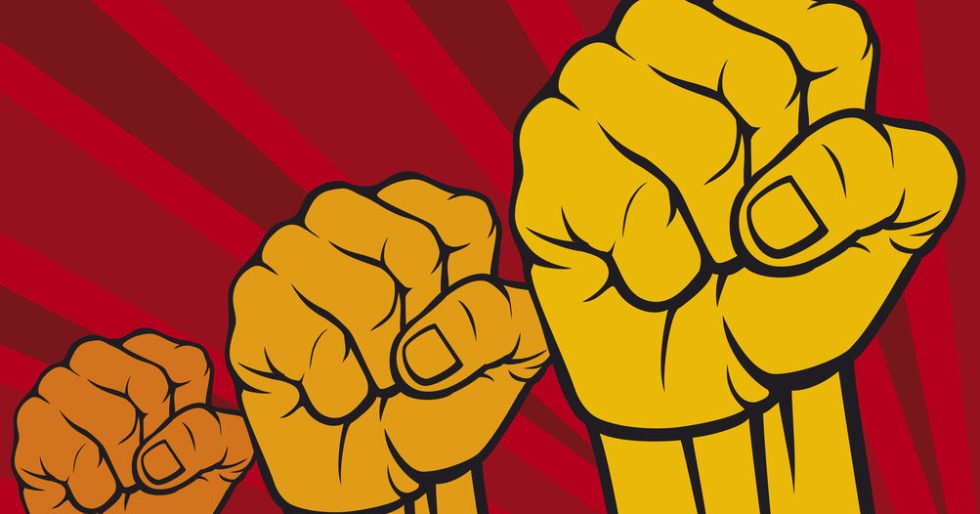 In 2016, Hoover Institution economist Thomas Sowell, 86, decided to give up his nationally syndicated column and “spend less time following politics and more time on my photography.” Sowell practically dropped out of sight, but recently decided to speak out on an idea that was troubling him.

“Socialism is a wonderful sounding idea,” Sowell recently told Fox Business. “It’s only as a reality that it’s disastrous,” and the difference was on display close at hand. “When you see people starving in Venezuela and fleeing in the neighboring countries and realize that this is a country that once had the world’s largest oil reserves, you realize that they’ve ruined a really good prospect with ideas that sounded good but didn’t turn out well.”

A former Marxist, Sowell had dealt with such ideas in his books Basic Economics, Economic Facts and Fallacies, and Wealth, Poverty and Politics. He is also the author of The Economics and Politics of Race, Ethnic America, Affirmative Action Around the World and other books. With willful ignorance about socialism again on the rise, championed by “rising star” Alexandria Ocasio-Cortez, Sowell has “a great fear that, in the long run, we may not make it.” On the other hand, as he said in his 2016 “Farewell” article, “let us hope that we can learn something from the past to make for a better present and future.”

As Sowell told Fox Business, all parties must “test ideas against facts.” That endeavor will involve information about the disastrous record of socialism in the USSR, Eastern Europe, Cuba, and now Venezuela. So it wouldn’t hurt to make Thomas Sowell’s books, particularly Basic Economics, standard equipment in high-school and college curricula.