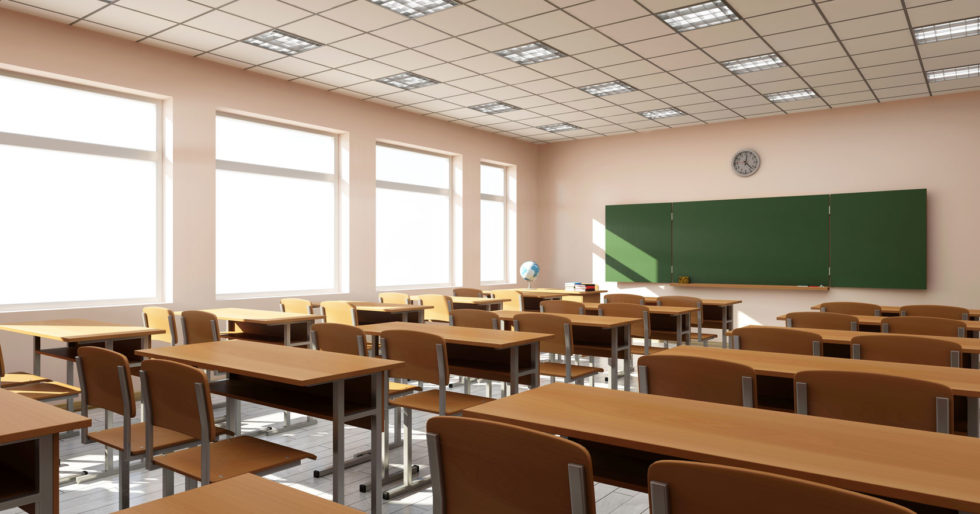 Teachers in the massive Los Angeles Unified School District are on strike, and union teachers at three south Los Angeles charter schools recently walked off the job. This is a bad sign for the charter school movement, which in California started as an establishment response to school choice.

The 1993 Proposition 174 provided vouchers for families to pay for tuition at the school of their choice, other than local government schools. Republican governor Pete Wilson opposed the measure, which went down to defeat. The push for school choice did not go away, and the education establishment came up with the charter school concept. In return for meeting the goals of their charter, these schools received government funding and some freedom from regulation. Charter schools were free to hire the teachers of their choice, which drew opposition from teacher unions, a major obstacle to education reform on all fronts. Teacher unions set out to co-opt the charter movement, and the striking union teachers at charter schools in California and Illinois confirms the union victory. With few exceptions, charter schools are part of the government monopoly on education, a collective farm of mediocrity and failure.

Since Proposition 174, no measure for parental choice in education has appeared on any California ballot. The Obama administration not only opposed school choice but took pains to curtail the DC Opportunity Scholarship program, popular among low-income families. The current federal administration has made no effort to promote educational choice at the national level.

There are no academic or legal arguments against school choice, only political arguments. Parents, students, and taxpayers can expect little improvement in academic achievement until every family enjoys full school choice as a matter of basic civil rights.