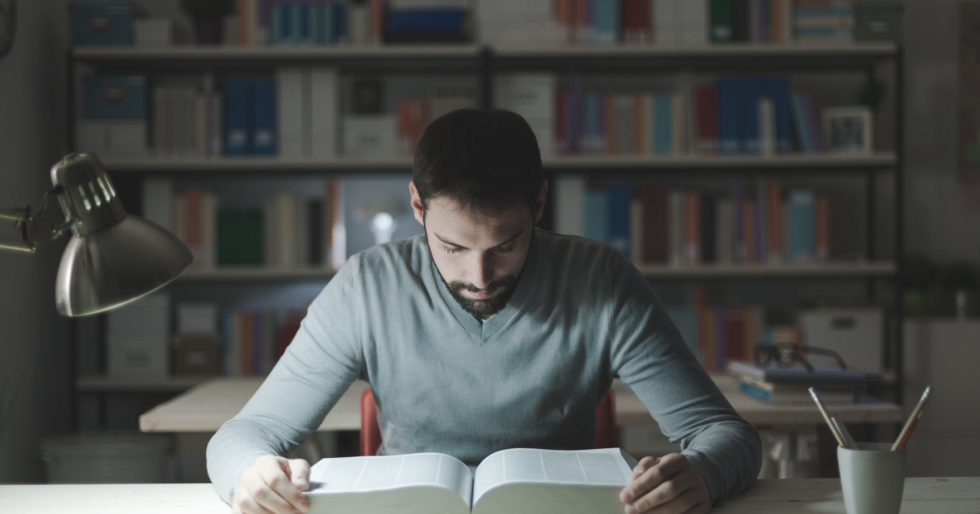 Should California Lower the Bar?

Last year the pass rate for California’s bar exam, by some accounts the nation’s toughest, was 40.7 percent. Law school deans are now pressuring the state Supreme Court, which sets the standard for the exam, to lower the passing score.

“Should state adopt lower passing score for the bar exam? Current one may harm students of color,” runs the headline on a January 7 Sacramento Bee piece by Sawsan Morrar. The current bar exam “is too limiting for all applicants but especially harms minority graduates,” argues Morrar, who is not a lawyer. She cites unidentified “newly released data,” that if California adopted the national average score, “the number of African-American law graduates passing the exam would have doubled” and “nearly 24 percent more Latino law graduates would pass the exam.” So whoever compiled this data knows the results beforehand.

UCLA law school dean Jennifer Mnookin told Morrar, “More clients insist on having diverse lawyering teams,” so this is all about “diversity.” UC Davis law school dean Kevin Johnson worries that “we may be screening out a disproportionate number of minorities.” In diversity dogma, all groups are supposed to achieve in proportion to their percentage of the population, In reality, because of personal differences, effort, and choice, statistical disparities between people and groups are the rule, not the exception.

California’s public universities once rejected highly qualified applicants, most notably Asians, in favor of other minorities with lower academic scores. In 1996, voters halted that discrimination with Proposition 209, the California Civil Rights Initiative, which forbids racial and ethnic preferences in state education, employment and contracting. In a state where that law prevails, it makes little sense to dumb down the bar exam on the grounds that it “harms” some groups. It doesn’t, and the assumption that some groups need a weaker test in order to pass deserves a failing grade. So does the notion that the current exam is “too limiting for all applicants.” The 59.3 percent who pass might not think so.

Instead of dumbing down the bar exam, state law schools might assess the way they ground students in the law and prepare them for the exam. And no law forbids strenuous study and preparation on the part of law school grads.