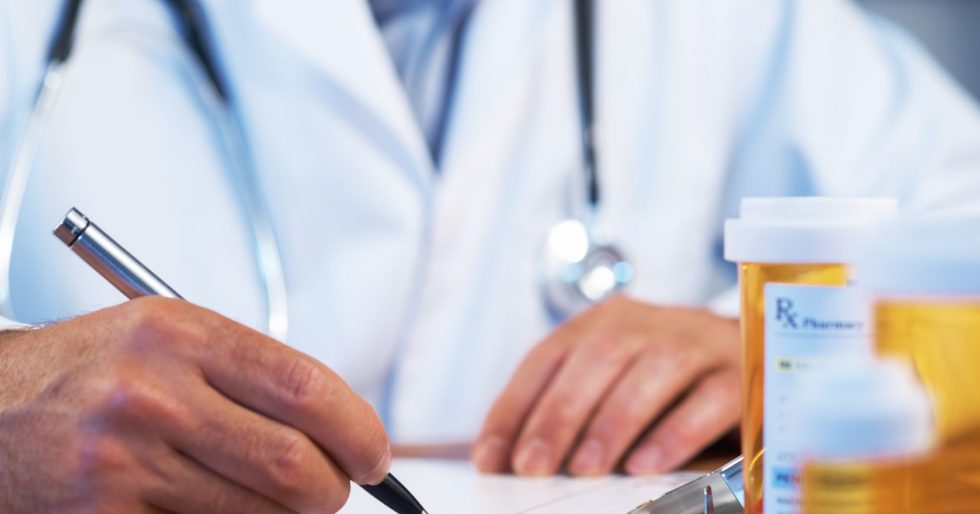 Deregulation Is the Only Cure for High Drug Prices

A recent CBS News article notes the struggle many people with diabetes face trying to afford insulin they need to manage their blood glucose levels. In the last twenty years, insulin prices have increased over 700 percent, forcing many diabetics to choose between buying food, paying bills, or filling their prescriptions. Some are forced to ration their insulin, often leading to diabetic complications (and even death).

Tragically, many others find themselves in similar situations. Those who rely on EpiPens to avoid fatal allergic reactions have seen life-saving medication prices increase by nearly 500 percent from 2009 to 2016. Others with less urgent needs for prescriptions drugs haven’t fared much better. According to the 2017 Health of America Report, Blue Cross Blue Shield members have increased their drug spending by 73 percent from 2010 to 2017.

With over fifty percent U.S. citizens taking at least one prescription drug, millions are desperate for lower drug prices. Although politicians have answered their call for help, they are providing little relief.

More recently, President Trump, working closely with Secretary of Health and Human Services Alex Azar, proposed a law requiring drug providers to display drug prices on TV advertisements for any drug which costs over $35 a month. Although the rule is still under discussion, many pharmaceutical companies are preparing for it to become law.

Trump and Azar hope that requiring drug producers to display drug prices on TV will pressure them enough to reduce prices. As Azar stated in a speech to the National Academy of Medicine, “Patients deserve to know what a given drug costs” and “We will not wait for an industry with so many conflicting and perverse incentives to reform itself.”

Although well intended, this law is unlikely to reduce drug prices for two reasons.

First, patients are already aware that drugs are expensive. A Consumer Reports survey finds nearly one out of seven prescriptions go unfilled because patients can’t afford them. Even if displaying drug prices on TV adds provides information, patients have very little bargaining power in a third-payer healthcare system. Further, patients who are especially cost-conscious can typically find drug price information online (where many drug providers voluntarily provide it).

Second, and more importantly, these policy proposals do not address why prescription drugs are so expensive to begin with: regulation.

According to the RegData database, the pharmaceutical and medical manufacturing industry had approximately 10,000 more restrictions than the median U.S. industry as of 2014. These regulations come at a tremendous cost. A producer will have spent between $50 million and $840 million to prepare a drug for FDA approval and an average of $1 billion during the approval process.

Even with the FDA’s lavish patent system, most drugs do not earn their producers profits. A white paper published by the Biotechnology Innovation Organization finds only 20 percent of FDA approved drugs cover their R&D and approval costs. Thus, even if political pressure to lower drug prices worked, many drugs would not be produced at all. It is difficult to see how making prescription drugs unavailable helps patients.

To lower drug prices, we need less regulation. The FDA’s influence in the prescription drug market remains the largest obstacle to deregulation. Policy efforts to lower drug prices which do not address the FDA are treating symptoms instead of the disease. And patients need relief quickly!