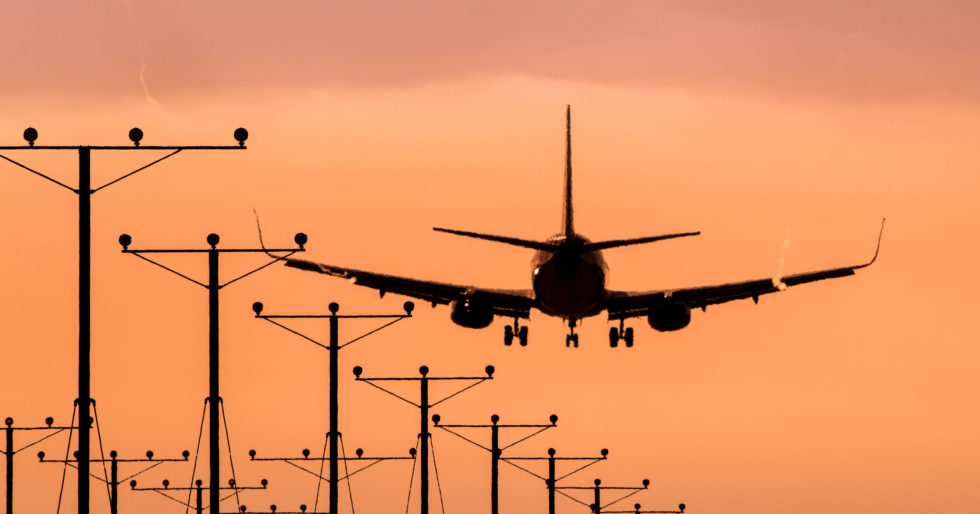 Is California’s Travel Ban a Bust?

President Trump’s travel ban, which the ACLU called a “Muslim ban,” sparked considerable outrage and Hawaii judge Derrick Watson ruled against it. The U.S. Supreme Court upheld the travel ban, which restricts travel to the United States from Iran, North Korea, Syria, Libya, Yemen, Somalia and Venezuela. Those skeptical about the benefits of the measure might consider another ban that drew less publicity.

In 2016, the California legislature passed Assembly Bill 1887, which restricted state-funded travel to North Carolina over its law specifying which public bathrooms transgender people could use. Last June, attorney general Xavier Becerra announced a prohibition on state-funded and state-sponsored travel to Oklahoma over its adoption law allowing private agencies to decline placement of children with same-sex parents. California’s travel ban now includes Alabama, Kansas, Kentucky, Mississippi, North Carolina, Oklahoma, South Dakota, Tennessee and Texas, states with a total population of 57 million. California college sports teams have been forced to raise money from outside sources for travel to states on the banned list.

No state or federal judge issued a ruling against California’s travel ban, and in October the California Department of Justice canceled a review of the restrictions. During the holiday season, Californians might list any possible benefits of this travel ban beyond virtue signaling by politicians. And just for fun, look for states that restrict travel to California for any reason. Might not take long to make the lists and check them twice.