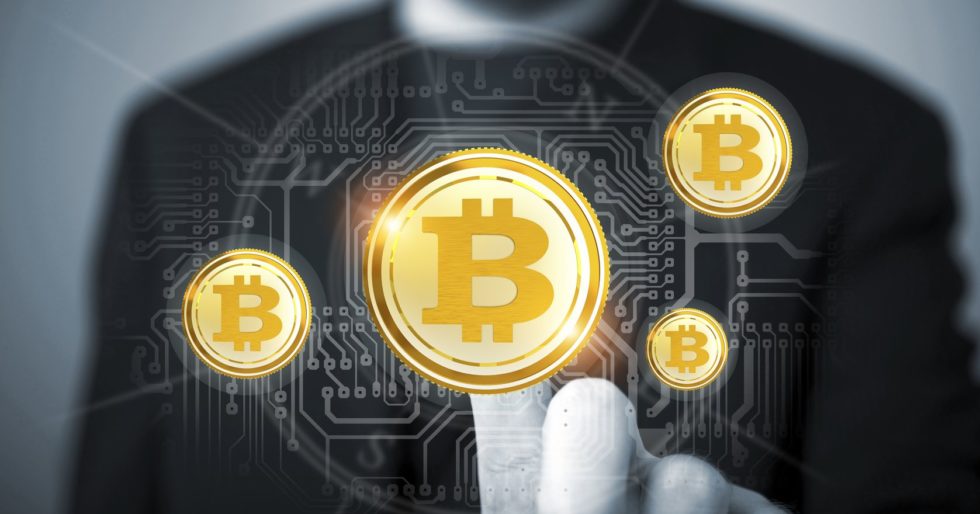 What Bitcoin Taught the Public and Economists

Today marks the 10th anniversary of the release of the famous Bitcoin white paper authored by the pseudonymous Satoshi Nakamoto. The pioneering cryptocurrency, as well as its platform of a decentralized “blockchain,” has unleashed changes in society that we are only beginning to appreciate. Writers with expertise in programming and/or public key cryptography are penning tributes celebrating Nakamoto’s technical innovations, but I want to discuss the profound impact Bitcoin has had as a new potential form of money. The brute fact of Bitcoin’s existence—and the other cryptocurrencies it inspired—has forever changed the way both the public and economists think about money.

Before Bitcoin, most of the public simply assumed that money, as well as any electronic payment system built upon it, had to be orchestrated by the government. After all, the actual monies in day-to-day use—whether the dollar, peso, euro, or yen—were all issued by sovereign political entities. And although the banking system and online payments (in the age of the Internet) are largely handled by privately run companies, the entire network is heavily regulated by the world’s governments. Thus it is understandable that most people have simply assumed the state had to create the money and regulate its use.

Bitcoin changed all that simply by being; it is a glaring counterexample to this widespread belief. As more and more people become aware of it, and especially as more people begin using Bitcoin either for commercial or speculative purposes, they realize that a totally private-sector money is possible. The state had nothing to do with the creation of Bitcoin, and the blockchain’s decentralized, “trustless” network has no single person “in charge” at all—so there’s nobody to regulate. (The blockchain is the electronic public ledger—of which there are copies held in thousands of computers around the world—that records every Bitcoin transaction ever made.)

Now to be sure, even before the emergence of Bitcoin, students of history had been well aware that the market was capable of producing money. After all, gold and silver were “commodity monies” that arose spontaneously out of voluntary transactions to fulfill the functions of money. Indeed, the only reason people originally accepted the U.S. paper dollar was its redeemability in gold and/or silver, which earlier generations of Americans viewed as the “hard money.”

However, even though the history of gold and silver was there for all who were curious enough to read it, the days of privately produced money seemed long gone. As of 2008, no one alive had any first-hand experience with money not directly issued by a government agency or which didn’t derive its value from its assumed redeemability in such. (Strictly speaking, checking-account deposits with commercial banks are counted in certain monetary aggregates, and the total volume of such accounts is partially dependent on decisions by the banks, and yet a commercial bank is not part of the government. But the only reason merchants accept at par a personal check drawn on Citibank is that legal claims on it are viewed as being virtually equivalent to having actual U.S. currency in hand.)

In this context, the existence of Bitcoin educated the public immediately and irrefutably. Just as Uber and Lyft prove that government issuance of taxi licenses is unnecessary far better than any economics lecture, so too did Bitcoin demonstrate that private currency is possible.

Yet the education wasn’t limited merely to the general public. Bitcoin has also fundamentally altered the way even monetary economists think about their subject matter. Economists—especially those who were fans of the free market—of course knew that the market had historically produced commodity money. But it was an open question whether the market could produce unbacked paper money—which is called “fiat money” when issued by a political sovereign—that could compete with the familiar paper monies issued by states. Friedrich Hayek, in a 1976 booklet entitled The Denationalisation of Money, imagined a system in which name-brand private entities would issue unbacked paper notes that would prove superior to the dollar, the yen, the franc, etc. Just as we would expect private firms acting in competition to outperform monopoly state-run enterprises in the realm of agriculture, education, or car production, Hayek argued that we should expect similar results if private business could enter the unbacked-note industry.

Although there was no internal logical flaw in Hayek’s argument, many economists—including me!—were skeptical of its empirical plausibility. To “get it off the ground,” Hayek imagined his hypothetical private currency issuer would initially tie the new paper notes to existing state-issued monies via a redemption pledge. This pledge would provide an anchor so that the new paper currency would have a non-arbitrary valuation, upon which people could form expectations of its future purchasing power. Some of the critics of Hayek’s proposal surmised that in practice, the public would eventually exchange all the Hayekian firms’ notes for preexisting state-issued monies (which in their past had been once tied to gold and silver). Many economists thought it was impossible for a non-commodity currency to gain a lasting foothold since at any price it would be “in a bubble,” in the sense that it was only expectations about its price in the future—rather than the underlying “fundamentals”—that propped up its price today.

Although some economists still cling to this perspective, over the years their number has dwindled. By “getting off the ground” and indeed soaring to amazing market values, Bitcoin did what many had thought was impossible. It’s true that Bitcoin has had several crashes, but on the other hand, it has been pronounced dead just as many times.

Bitcoin is an amazing accomplishment of the human mind, the introduction to which requires expertise in both cryptography and economics. And although it has definitely established itself as a medium of exchange, many economists would still say it’s not yet a money because it isn’t yet widely accepted in commerce. Whether it ever becomes a full-blooded money and whether it is currently a great or a horrible speculative investment, Bitcoin has already performed the invaluable service of changing the way we think about currency.