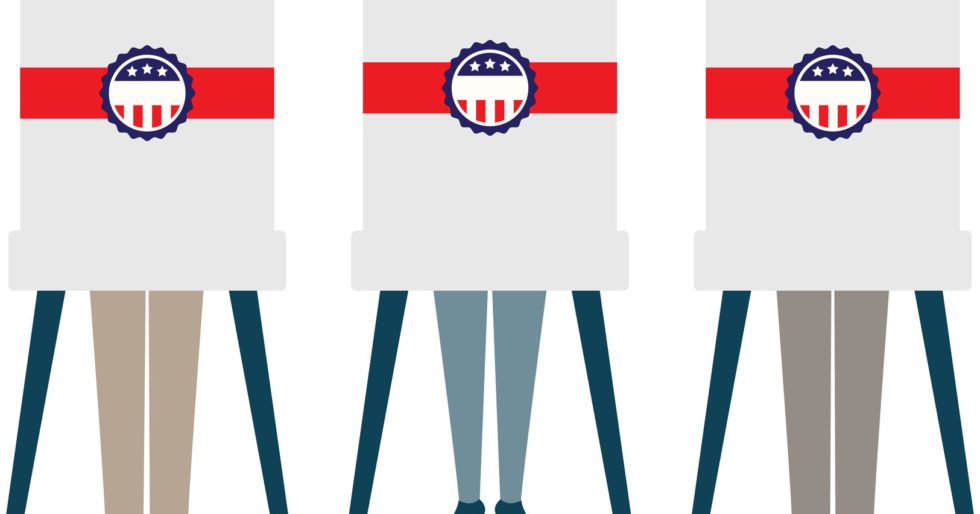 As the late Malcolm Muggeridge said, the real advantage of elections is to remove those in power, and voters often do just that. The ruling class, by contrast, can exploit elections to expand government, redistribute wealth, reward cronies, and provide a soft landing for washed up politicians. Consider Proposition 71 on the 2004 ballot.

This $3 billion measure promised live-saving cures for a host of diseases by creating the California Institute of Regenerative Medicine. At one point, this new state agency had directed a full 91 percent of its research funding to institutions with representatives on its governing board. Though some offered to serve with no salary, CIRM hired non-scientist Art Torres, a former state senator, and promptly tripled his salary to $225,000. CIRM bosses drew salaries of nearly $500,000 but the state agency has produced none of the promised cures and therapies, so no royalties are flowing into state coffers, as Proposition 71 promoters also promised in 2004.

The 2008 Proposition 1A authorized $10 billion for a high-speed rail system whose costs are now estimated at nearly $100 billion. The vaunted “bullet train” has carried no passengers but boasts a Sacramento headquarters and three regional offices. Board member Lynn Schenk is a former congresswoman and chief of staff for governor Gray Davis.

Ten years later comes Proposition 10, which the official voter guide says “expands local government authority to enact rent control on residential property.” To control rents, government will establish hundreds of rental boards, many doubtless headed by political cronies. The boards will be staffed by government bureaucrats with inflated salaries, lavish benefits and the gold-plated pensions allowing the early retirement typical of government. So in addition to shrinking the supply of housing, the measure will also bulk up government. It would be hard to blame developers, homeowners, renters and taxpayers if they choose to oppose the measure.