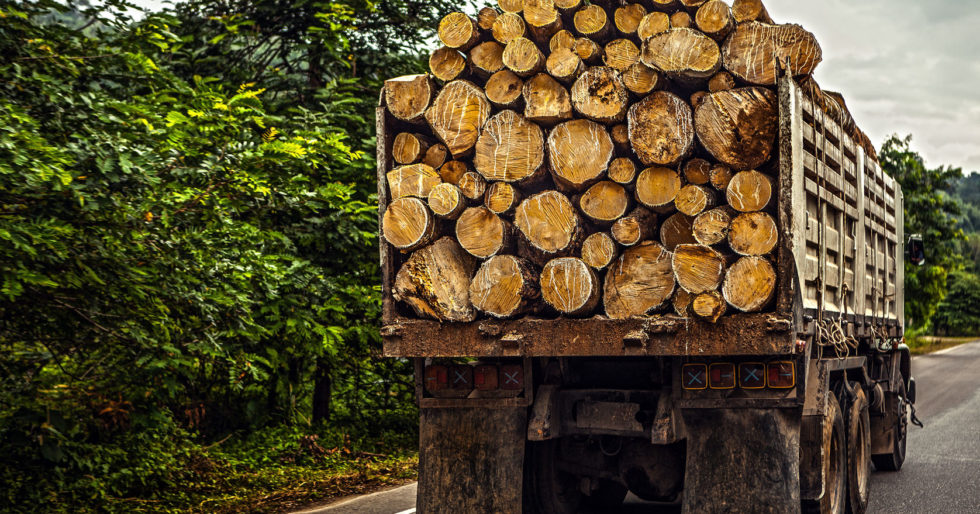 The U.S. government’s Conservation Reserve subsidy program started with the best of intentions.

Responding to a short-term plunge in crop prices in the mid-1980s, the U.S. government offered distressed farmers a temporary subsidy payment if they would take some of their cropland out of production and plant trees instead. Farmers would benefit from the income from the subsidy and from higher crop prices from the reduced supply of crops they continued to grow. Then, after the planted trees matured, the farmers who also became foresters would be able to harvest the timber they had grown and would have a new source of income. Meanwhile, taking the cropland out of production in this way would benefit the environment by reducing erosion in ecologically sensitive areas.

It seems like a winning scenario. Unfortunately, the program became a boondoggle, where the farmers who went along with it are now facing a plunge in prices for their timber crop, echoing the very problem that launched them onto their subsidy-dependent path. The Wall Street Journal reports:

One of the architects of a federal program that pays farmers to plant cropland with trees or grasses says the decades-old subsidy is his “biggest professional regret,” partly for the way it has distorted markets for Southern timber.

Trees planted in the late 1980s and early 1990s with help from the program are now ready to harvest and flooding the market, adding to a glut and depressing prices for Southern yellow pine....

“What was meant to be only a temporary reset turned into a boondoggle,” said Mr. Gunn, who went on to be a state legislator in Mississippi and is now a real-estate investor. “Like everything else in government that starts out with honorable intent, the CRP gained entrenched political support; then turned into a crony capitalist welfare system for well-heeled farmers.”...

“I should have added to the legislation a sunset provision that caused the program to expire,” he said. “It turned into crack for the agricultural community.”

This outcome is not a surprise. Economists have long recognized the negative economic distortions that come from government-provided socialist subsidies to producers, which arise whenever a centralized group of planners substitute their “expert” judgment for that of the free market’s millions of participants.

Here, Gunn’s regret in creating the program is misfounded in that he assumes the “well-heeled” farmers who became its main beneficiaries would not have used their political influence over politicians seeking office to make the program permanent, even if he had put a sunset provision into the subsidy law.

Gunn’s real error lies in having opened the U.S. government’s Pandora’s box of subsidies to try to fix what he believed was a temporary problem in the first place. Over thirty years later, we find that the original problem meant to be solved by the federal subsidy program hasn’t been fixed so much as transformed from affecting food crops to timber crops.

Does anyone want to take odds on how the government will seek to fix the problem today?