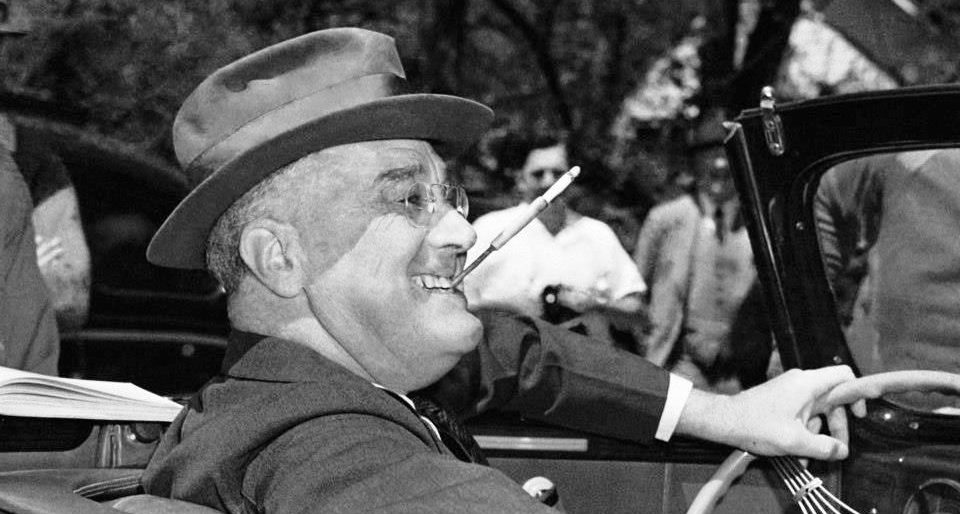 “As the supper [in May 1939] progressed, I found myself revising my previous concept of [Franklin D. Roosevelt]… I had long admired him for his sagacious statesmanship. Hearing him in this informal atmosphere, I realized how much I had idealized him. He was as neither wise nor as proud as I had supposed him to be. His glibness, his propensity for generalizations jarred me; so did his lack of prudence especially when he spoke of Boake Carter, a popular radio commentator who was an outspoken enemy of the New Deal. The President made no bones of the fact that he was having Carter ‘thoroughly investigated,’ apparently by the FBI. He was quite certain that Carter—‘or whatever his real name is’—had a nefarious background which, when brought to light, would put an end to his career. That Roosevelt, the statesman I had admired, should admit to such vindictiveness came as the greatest jolt of all.”

David Beito is a Research Fellow at the Independent Institute and co-editor of the Independent book, The Voluntary City.
Posts by David Beito | Full Biography and Publications
FDR Free Speech
Comments
Before posting, please read our Comment Policy.