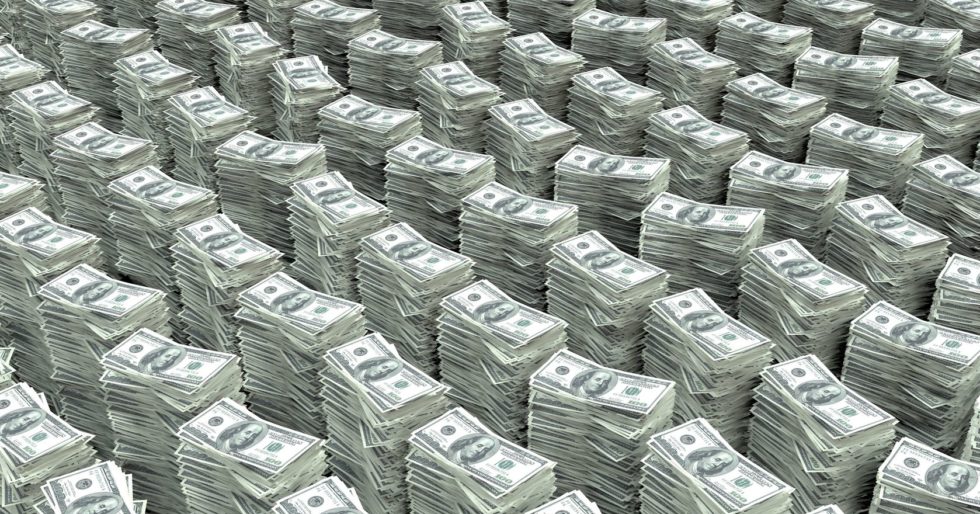 The Return of Trillion Dollar Deficits

The end of the U.S. government’s 2018 fiscal year on September 30, 2018, was accompanied by a grim milestone for the U.S. national debt: the return of trillion dollar deficits.

Not all of 2018’s trillion+ dollar increase in the national debt is attributable to the U.S. government spending more than it collects in taxes during the year. Through the first 11 months of the government’s fiscal year, about 10-11% of the increase in the national debt was contributed by additional borrowing to fund the Federal Direct Student Loan program, where the U.S. government has cumulatively borrowed over $1.1 trillion since taking over the student loan industry from the private sector in 2010.

As of August 2018, over $1.2 trillion of the national debt was borrowed to fund this money-losing venture. The data for the total amount borrowed to support the government’s student loan program during the 2018 fiscal year will become available later this month.