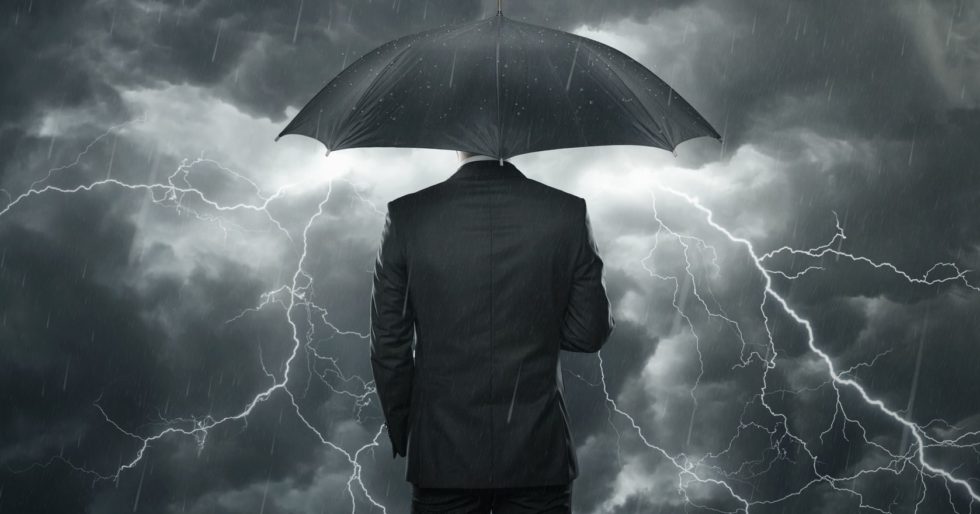 Robert Murphy has reminded us, ten years after the collapse of Lehman Brothers, what the real lessons of the financial crisis were. It now looks as if, having learned the wrong lessons, we might be headed for something nasty once again.

The original sin was the manipulation of money in the form of artificially low-interest rates following the bursting of the dotcom bubble. In the context of a fractional reserve banking system and of a world accustomed to easy money since the beginning of the 1980s, the incentives for too much leverage were irresistible. Artificially low-interest rates had another perverse effect—asset-price inflation. The credit binge and the asset inflation related to mortgages and real estate in particular because, due to political incentives for the lowering of lending standards, a large part of the action was concentrated in that sector.

Everything else people usually associate with the financial crisis of 2008, such as the explosion of securitization or the failure of regulation, was a symptom, not a cause. Given the prevailing system, the incentives were for bankers (both commercial banks and “shadow banking” institutions) to issue short-term debt and invest in long-term securities. Since assets were constantly rising in value, it was assumed refinancing short-term debt against all that collateral would never be an issue. Moreover, the excessive investment in long-term debt also had the effect of lowering long-term rates, creating in turn incentives for malinvestments that would eventually play a key part in the Great Recession.

Where are we today? Well, having made the same mistakes, there are already worrying symptoms. Absurdly low-interest rates created perverse incentives in the credit markets this past decade. Once again, securitization is running wild. This year alone, to judge by the half-year trend, U.S. institutions will issue a total of about $560 billion worth of structured finance (collateralized debt obligations and the rest). If we add to that the $150 billion that will be refinanced, we are talking about some $700 billion just this year. If we compare these numbers with the go-go years of mortgage securitization between 2003 and 2007, we are already there. Adding traditional and non-traditional securitization, by 2006 and 2007 the total amounted to between $500 and $600 billion.

There is nothing surprising in these similarities if we look at the debt behind securitization. By 2008, total debt (including the government, households and both financial and non-financial corporations) amounted to about 350 percent of GDP. Today, total debt as a proportion of the size of the U.S. economy is similar. Government debt is the equivalent of 105 percent of GDP; corporate debt in the finance sector ($16 trillion) is less than $2 trillion behind what it was on the eve of the Lehman collapse; household debt, at $13.3 trillion, is only half a trillion behind 2008; and corporate debt is actually 40 percent higher as a proportion of the total economy than it was ten years ago. No wonder securitization took off once again in recent years. And no wonder some asset prices have shot up so disturbingly, as can be gauged, for instance, from the CAPE ratio that measures the market cap-to-earnings ratio in the stock market.

A decade ago, it took a slight rise in interest rates for mortgage delinquency to begin its ascent and reality to catch up with the bubble. Almost undetected at first, by 2008 it had spread beyond control—and the rest is history. Not a pleasant thought now that interest rates are slowly but gradually (and belatedly) moving up again. There is no way of telling in what area of the credit markets, and when, the problem will surface most powerfully. But precedent indicates that when an unhealthy amount of debt and asset inflation underpins the system, reality eventually comes knocking at the door.