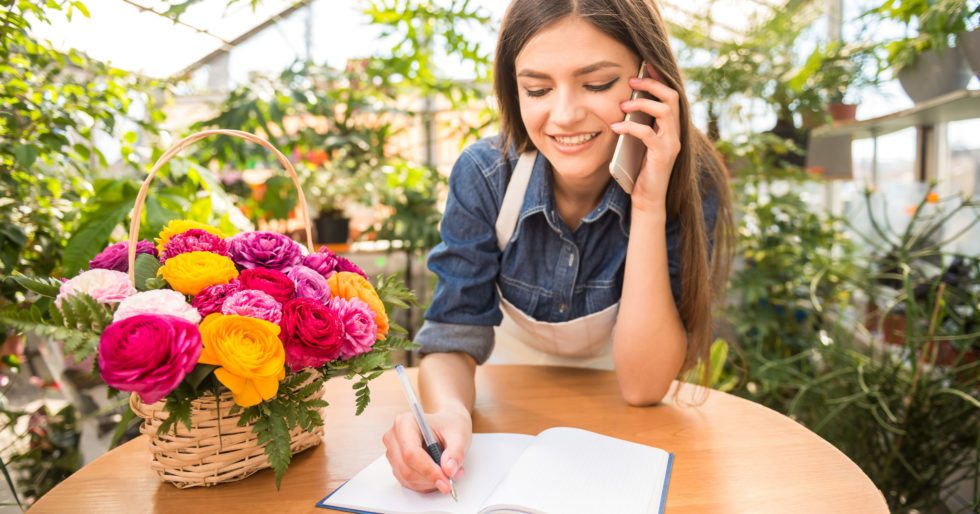 A Boom in Small Business Optimism

When President Trump came into office, many small businesses in the United States had been laboring under burdensome conditions for a very long time. Writing at Entrepreneur magazine in 2014, Scott Shane identified the regulatory burden imposed by the U.S. government as one of the main contributors to the ongoing malaise of small business owners.

One of the best ways for Congress to help small businesses would be to reduce their regulatory burden, which is heavier now than when President Obama took office in January 2009.

This increase in regulation is both unfair and inefficient: Compliance with governmental rules and laws is a greater encumbrance on small companies than large ones, and regulation hinders small business formation, growth, and job creation.

That burden only continued to grow through President Obama’s second term in office. So when one of President Trump’s first acts in office was to order a cut in federal regulations, the small businesses that were disproportionately and negatively impacted by the heavy hand of the regulatory state had reason to begin becoming optimistic. Inc. magazine carried a story by the Associated Press at the time.

President Donald Trump has signed an executive action aimed at cutting regulations, and said at a White House breakfast he wanted to “create an environment for small business.”

The executive action requires government agencies requesting a new regulation to identify two that they will cut. Trump had pledged during the election campaign to reduce the regulatory burden on small companies.

Later in his first year, the President delivered on another campaign promise by signing the Tax Cuts and Jobs Act of 2017 into law, where the two economic measures together promised the potential for a better future to American small businesses operators, as described by Gabrielle Pickard-Whitehead of Small Business Trends, who focused on what that offered to the owners of franchise businesses in the U.S.

Franchise businesses can look to 2018 with confidence and optimism, benefiting from a climate of tax relief and regulatory reform. This was the finding of the new Franchise Business Economic Outlook for 2018, which forecasts the franchise sector is strong and expected to grow at a faster pace than the rest of the U.S. economy....

Flash forward nine months later, with the business tax cuts now in effect and a confirmed achievement in restraining the growth of the U.S. government’s regulatory rulebooks, the outlook for American small businesses have improved to where the National Federation of Independent Business’ Small Business Optimism Index is now recording its highest levels ever in its 45 year history.

The Small Business Optimism Index rose 0.9 points in August to 108.8, a new record in the survey’s 45-year history. Leading the index higher beyond not only consensus forecasts but also the range of analysts’ expectations was a 6-point gain to a net 10 percent in plans to increase inventories, a 3-point increase to a net 33 percent in plans to make capital outlays, and once again, plans to increase employment, which also rose 3 points to a net 26 percent, a record high....

Featuring the highest reading in inventory investment plans since 2005 and the highest reading for capital spending plans since 2007, as well as historical records in job creation and job openings, the August survey shows small business owners shifting into high gear to realize their earlier less concrete optimistic expectations of better business conditions and the view that now is a good time to expand.

It’s amazing what good things can happen when the power and greed of bureaucrats and politicians over regular Americans is diminished!