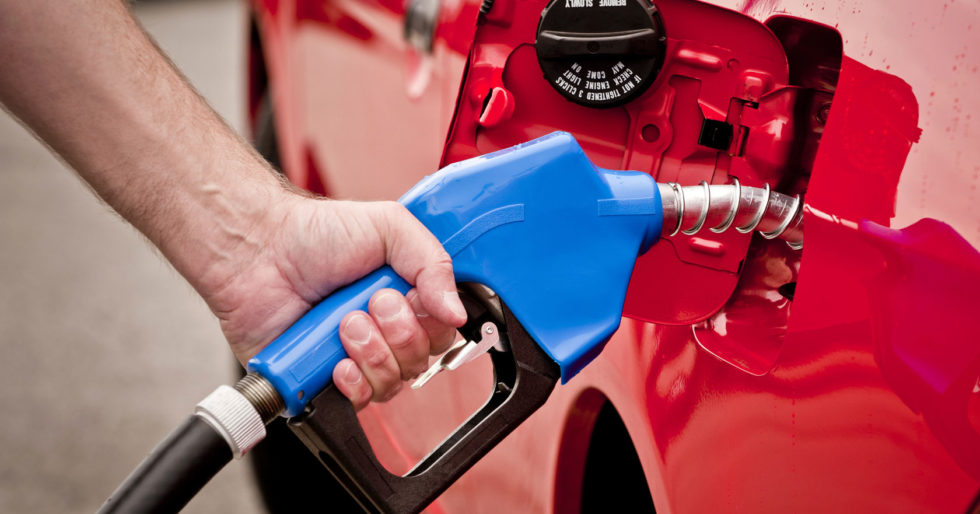 Paying at the Pump

On a recent road trip, this writer learned that in Oregon it is “against the law to pump your own gasoline,” as the designated pumper put it. What penalty a motorist would incur for daring to pump her or his own gas was not apparent, but according to the attendant, it was a matter of the government creating jobs. Any motorist could be forgiven for thinking it counterproductive to pay someone to perform a task just about anybody could do. At one time, some gasoline outlets offered a choice of “full service” or “self-serve,” usually at a lower price. In Oregon and New Jersey, the only states to ban self-service, it’s the government’s way or the highway. After the initial shock, out-of-state motorists find this a matter of some amusement, but there are parallels.

As this writer’s grandchildren can verify, even a four-year-old can select a floor and push the button on the elevator. Yet, at one time the California legislature was paying government employees to operate the elevators, which go to the right floor and make a perfect level stop every time. In a better arrangement, government pays workers for tasks it is not practical or prudent for individuals to perform, such as police and military service. When the government pays for something anyone can do it wastes taxpayer dollars and increases prices. As this motorist noted, prices were much lower at self-serve stations in Washington State, under $3.00 at one, and 18.4 cents of that is federal tax alone.

At one time, motorists of a certain age will recall, gasoline outlets were “service stations.” A uniformed attendant would pump the gas, check the oil, check the tire pressure and clean the windshield, all with amazing efficiency. In Oregon and New Jersey, all they do is pump, so their ban on self-service isn’t exactly a progressive policy.