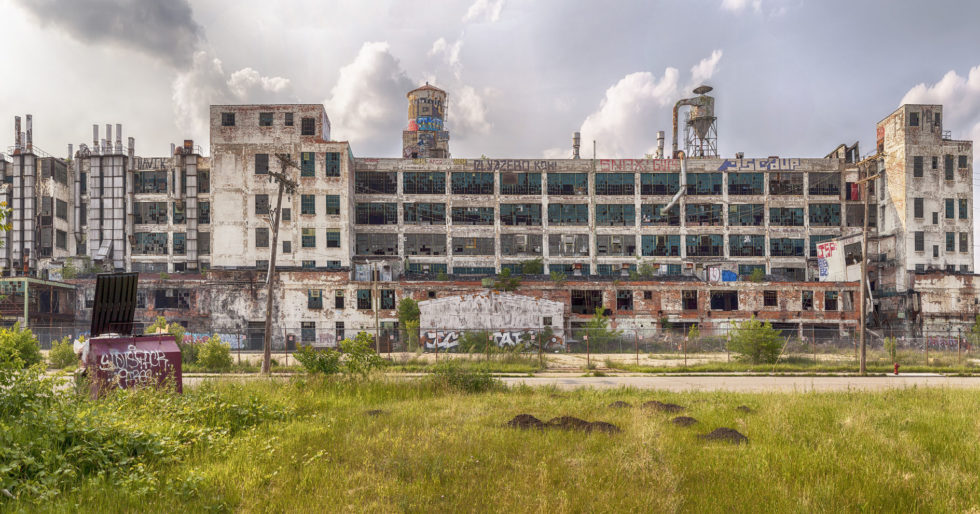 Back in 2012, Stockton, California, was one of the first cities to declare bankruptcy, and the cause of the collapse was clear. The city gave “free” health care to retirees, which left it with an unfunded liability of $417 million. Stockton also allowed police officers to retire at age 50 with pensions based on 3 percent of final pay for each year in service. City workers in government employee unions could retire at 55 with 2 percent of final pay multiplied by years of service. This spending spree was an easy sell but drove the city into bankruptcy. So it makes sense that Stockton is the first city in the country to launch Universal Basic Income (UBI).

The city will start by giving 100 residents $500 a month, with no strings attached. The Stockton Economic Empowerment Demonstration will run the project, which will study how the funds impact female empowerment and whether it can pull people out of poverty. Inspiration for the giveaway comes from Facebook boss Mark Zuckerberg, on record for saying that “we should explore ideas like universal basic income to make sure that everyone has a cushion to try new ideas.” Facebook co-founder Chris Hughes, who also runs the Economic Security Project, explains: “It is such a fundamental idea behind America that if you work hard, you can get ahead,” but “that isn’t true today, and it hasn’t been true in the country for decades.”

In Chicago, not exactly a model of fiscal responsibility, Alderman Ameya Pawar and Mayor Rahm Emanuel want to give 1000 families $500 a month with no questions asked. The program will also allow the families to apply their Earned Income Tax Credit program toward their monthly mortgage payment. In both cities, how people will “qualify” for the giveaways is not clear, and taxpayers find no estimate of administration costs.

Contrary to the wealthy Mr. Hughes, in recent decades many Americans have prospered through hard work and offering products and services that people want to buy. He and Mr. Zuckerberg might cite some examples of people, cities, states, and countries that rose from poverty by means of government giveaways. Money for nothing might sound good as a song lyric, but it’s a different story in the real world.