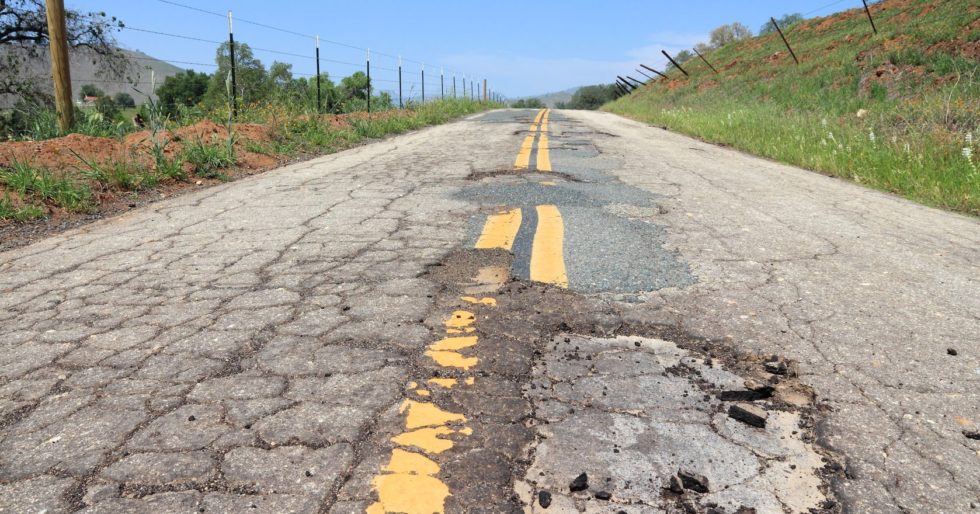 Caltrans Signs Up for Waste

While driving down California’s potted roads and freeways, motorists spot signs reading “Your Tax Dollars at Work,” with an SB 1 logo smack in the middle. That denotes a recent hike in the gasoline tax of 12 cents per gallon. As it happens, a measure to repeal that tax is on the November ballot, and Carl DeMaio of Reform California told San Diego’s KGTV news that the signs are a “cynical PR stunt with our tax dollars.” A Caltrans mouthpiece responded that the state transportation agency has been putting up similar signs for years. Catherine Hill of the League of California Cities, which supports the tax hike, said they were an example of “transparency and accountability,” a way of “letting taxpayers know that their tax dollars are going to this particular project.” As Sam Kinison said in Back to School, “Is she right?”

San Diego State finance professor Seth Kaplowitz told KGTV that the signs don’t disclose how much gas-tax money is being spent, and if motorists can’t see the allocation, “then they’re not being transparent.” The signs appear at places where no work is taking place, so Professor Kaplowitz has a point. Each sign costs $700, but no word if the job went to the lowest bidder, or how much Caltrans spent in total.

By way of background, the roads are in bad shape because for years the state diverted $1.5 billion in transportation infrastructure taxes to subsidize California’s General Fund bond payments. Caltrans abandoned a model for allocation of maintenance funds, but abandoned it because it would have cut more than 100 Caltrans staff jobs. The massive state agency posts no signs explaining that it employs more than 3,000 engineers who basically do nothing. And Caltrans did not post signs showing that the new span of the Bay Bridge was 10 years late, $5 billion over budget, and still riddled with safety issues.

That kind of waste earned Caltrans the California Golden Fleece award in 2016. “With primary responsibility for highway maintenance projects,” the award explains, “the irresponsible Caltrans has wasted billions of taxpayer dollars and even lied to lawmakers to cover its tracks.” Meanwhile, it would be hard to blame motorists for regarding the SB1 signs as their tax dollars at work in blatant election propaganda.