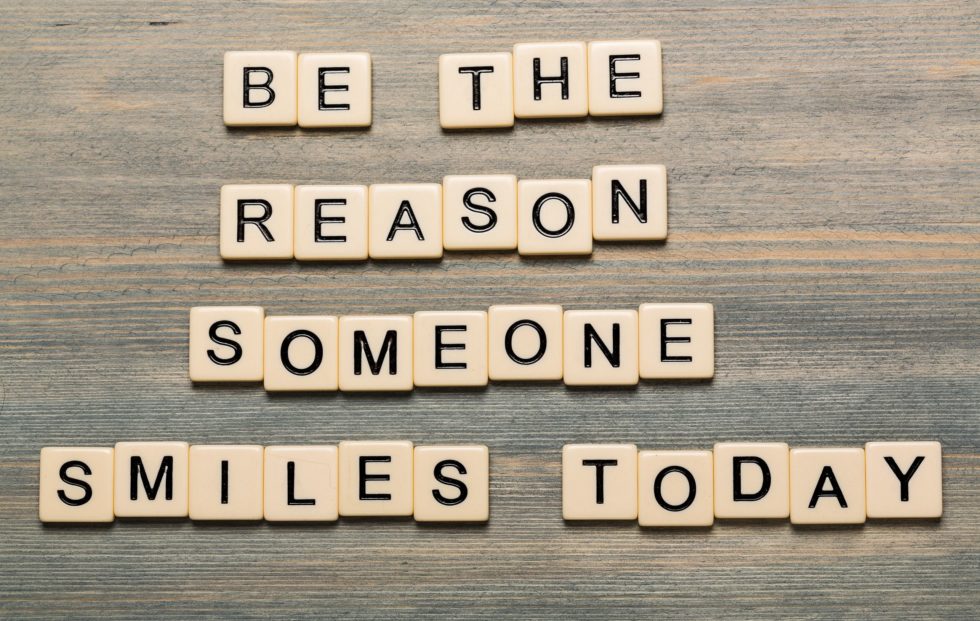 The streets of San Francisco are riddled with an estimated 8,000 homeless, ranging from the young who rejected or were rejected by their families; to vets so scarred they cannot rejoin the society they thought they went to war to protect; to the down-on-their luck or just plain not ready for real life. Within a week on the street, most who had not already been on drugs will have tried at least one; within weeks on the street the majority are addicted.

Across the country, the numbers of homeless are growing, estimated at 554,000 nationwide, despite a roaring economy.

Also across the country, an opioid epidemic is capturing both the likely and unlikely in its death grip, killing more than 30,000 a year.

Yet a look at the news would leave one thinking that the most important issue in the country is protecting abortion on demand, in an era when younger voters question its morality and a majority of those under 40 are more likely to support a range of incremental pro-life laws.

Or, in this “Nation of Immigrants,” locking up the border, while a vast majority of Americans are both sympathetic to illegals, and want legal immigration to remain at the same or higher levels.

In an era when one can express oneself along a range of 63, or 76, or countless genders, how can we at the same time so quickly pass judgement using a litmus test of “Right” or “Wrong” on one’s most-favored-issue?

What does it say of a culture that has become so narcissistic that self-identity is more important than empathy and care for others?

Quite simply, it says we swallowed wholesale the notion that we could pursue our own happiness and leave those struggling and hurting among us to a growing phalanx of politicians and bureaucrats—that we were bamboozled to abandon our well-functioning mutual-aid societies, accountable charities, and just plain loving our neighbor as ourselves (understanding that everyone is our neighbor) in favor of faceless, heartless, yet somehow “benevolent” paid functionaries’ administering ever-larger and ever-less-effective fiefdoms of despair.

Where once a helping hand put the first generation’s feet on the ladder to success with subsequent generations doing progressively better, social workers today dole out dependency to generation-after-generation. Where mutual aid once instilled pride and community among neighbors helping one another through hard times and in the process learning how much we have in common with those who look nothing like us, politicians peddle their fear-laden us-vs.-them narrative that feeds their power and leaves the downtrodden forgotten. Where faith-based programs once provided the “higher power” allowing successful escape from addiction’s stronghold, public administrators now dispense needles and Naloxone with no expectation of a better future.

Compare this rich portrait of what we once were:

Americans of all ages, all conditions, and all dispositions constantly form associations. They have not only commercial and manufacturing companies, in which all take part, but associations of a thousand other kinds, religious, moral, serious, futile, general or restricted, enormous or diminutive. The Americans make associations to give entertainments, to found seminaries, to build inns, to construct churches, to diffuse books, to send missionaries to the antipodes; in this manner they found hospitals, prisons, and schools. —Alexis de Tocqueville, describing American society in 1832 in Democracy in America

With today’s society: with the police called to settle every neighbors’ dispute, and our looking to Washington to provide our healthcare, education, and moral compass.

It’s time to come together and reclaim our ability to solve problems locally: join NextDoor or form a Neighborhood Watch group to find out what your neighbors need and respond with real help; volunteer with the Salvation Army, a private street ministry, or community center; contact a nearby church to find out what they’re doing and see if you can help. In the process, you’ll be amazed to discover how much difference one person can make, and find that each of us is far less black-and-white than we first appear to be.

So on this Independence Day, let’s declare ourselves free from would-rulers who divide and conquer and join together as free individuals to build the communities we want to live in.