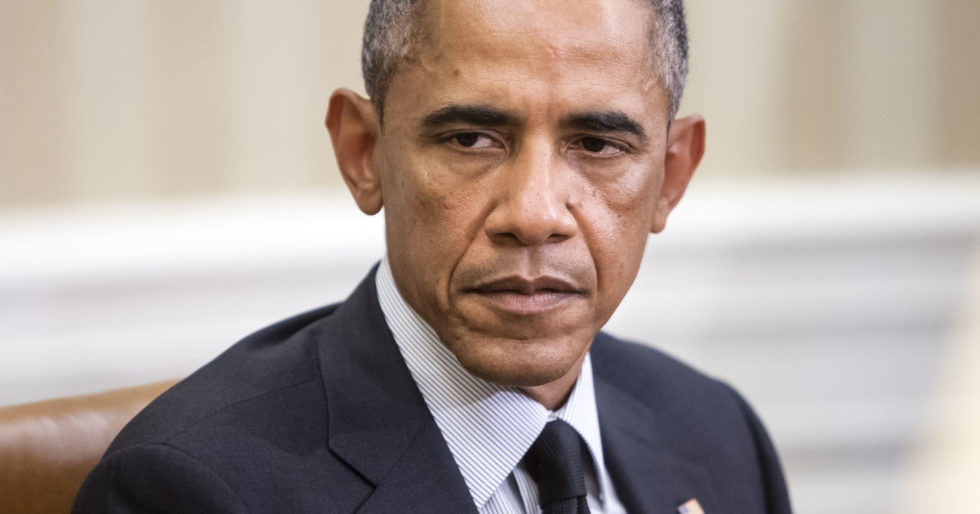 As the Washington Examiner reports, “the state of Illinois has approved $224 million to pay for street and transportation projects in Chicago’s South Side neighborhood around the Obama Presidential Center site, $199 million of which will fall directly on the shoulders of Illinois taxpayers.” Chicago Mayor Rahm Emanuel hailed the state’s “$174 million investment in infrastructure improvements as “money well spent” but the Obama Presidential Center, 235 high, will be a monument to government waste.

Taxpayers might recall the Solyndra debacle, $535 million in federal government loans, that produced essentially nothing. The company’s sole legacy is the SOL grotto in Berkeley, California.

Like so many Republican presidents before him, POTUS 44 did absolutely nothing to reduce the massive size of the federal government. He larded up Leviathan with new federal agencies such as the Consumer Financial Protection Bureau, a redundant agency, funded by the Federal Reserve, with no effective oversight from Congress.

As we noted, during the previous administration the Internal Revenue Service targeted advocates of limited government and lower taxes. At the same time, the IRS bosses got fat bonuses and in 2013 the agency handed out more than $13 billion in improper payments.

POTUS 44 maintained a regal style and his family vacations in Hawaii cost taxpayers more than $35 million over eight years. Tom Fitton of Judicial Watch charged that “the Secret Service and the Air Force are being abused by unnecessary travel.” At the same time, the nation was being abused with fathomless debt.

With all that and more going on, no surprise that the Obama Presidential Center dings taxpayers for another $200 million.