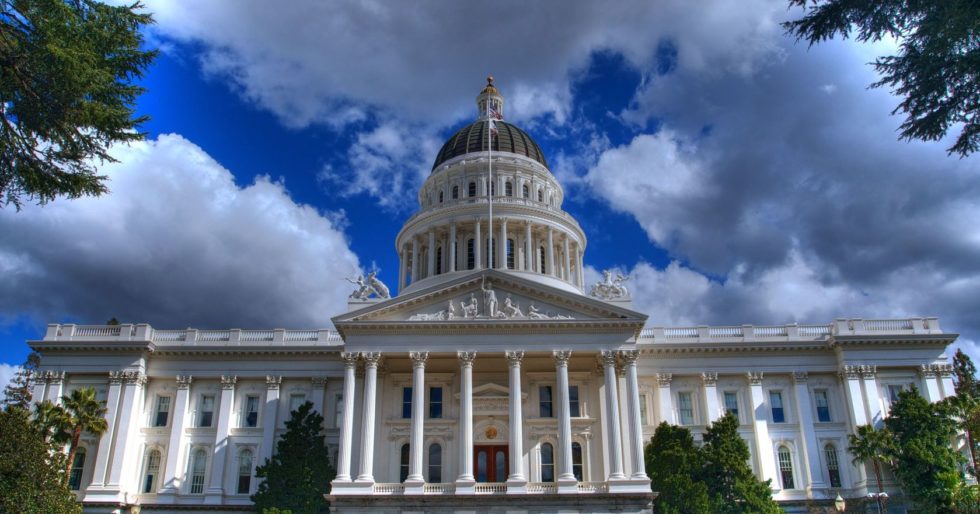 As taxpayers discovered, they couldn’t keep their doctor or medical plan under Obamacare, and the Affordable Care Act, as it is also known, fails to provide for house calls. Taxpayers might be surprised to learn that house calls are available to certain groups.

Elica Health Centers is a Federally Qualified Health Center (FQHC) providing care to “underserved populations, who are confronted with barriers to accessing care.” Approximately 10 percent of Elica’s patients receive care through the “Wellness Outside Walls (WOW) initiative, which includes our Street Medicine and Mobile Medicine programs.” Elica’s Mobile Medicine vans have been providing care to a homeless population along the Sacramento River. It is not a volunteer effort but driven by government money, just how much Elica seems reluctant to reveal. The federally approved center is providing what amounts to house calls for the homeless, all funded by taxpayers who can access no such thing. This is hardly the only health care discrepancy now in play.

Convicted murders also get better health care in California prisons. These convicts include Shiloh Heavenly Quine, who as Rodney Quine gunned down Shahid Ali Baig, a father of three, then stole his car. He not only gets on-site medical care but taxpayers have been footing the bill for his sex-change surgery, as they say, the elective procedure that got the murderer into the women’s prison at Chowchilla.

And thanks to judge Jon Tigar, a one-man robed politburo, taxpayers will now be springing for Shiloh Heavenly Quines jewelry and sartorial needs, right down to bracelets, earrings and “compression tops.” In the Golden State, there’s never a shortage of change taxpayers can’t believe in.

As we noted back in 2012, the California Public Utilities Commission gives cell phones to homeless and low-income people in the hope that they will be better able to look for jobs. The state is providing 250 minutes of call time a month and 250 free text messages. Just so you know, “free” means paid for by taxpayers.