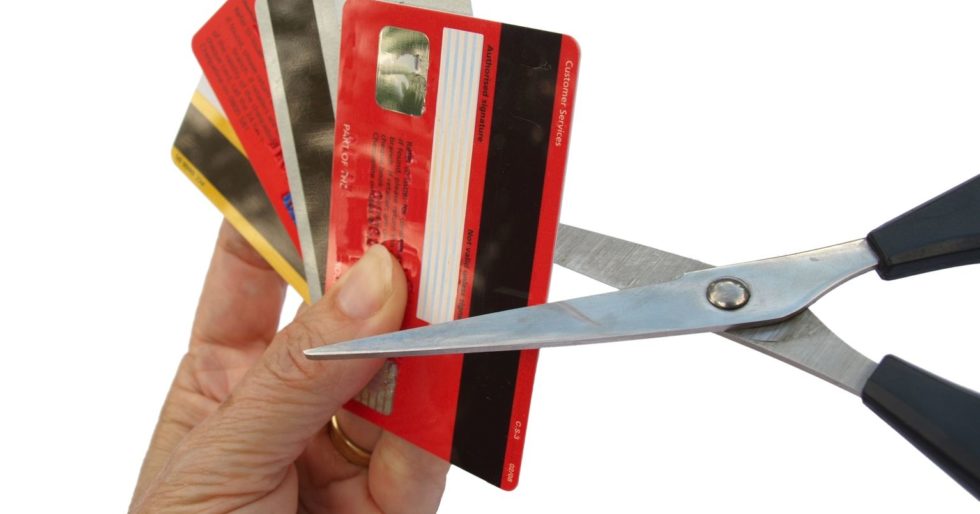 Cutting Out Corruption by Cutting Pay for Federal Execs

In 2016, a small agency within the U.S. Department of Energy called the Western Area Power Administration (WAPA), which sells hydroelectric power generated at dams owned by the federal government to electric utilities in 15 western states, proved that it could compete with the biggest bureaucratic waste scandals in Washington D.C.

In 2017, the Arizona Republic provided more details that they obtained from an agency whistleblower about the nature of the wasteful expenditures of U.S. taxpayer dollars that WAPA’s bureaucrats were making for what appears to be their own personal benefit:

The merchandise had nothing to do with electrical grids or transmission lines.

Nate Elam, former assistant regional manager at the Western Area Power Administration office in Phoenix, shakes his head remembering his shock reviewing receipts submitted by his employees in 2014. Then he mentions something even more alarming: Instead of aggressively going after corruption, Elam alleges, WAPA’s bosses slow-walked the investigation, retaliated against those who uncovered fraud, and failed to protect them from threats.

Earlier this year, Downsizing Government’s Chris Edwards has described the whole mess as “the federal scandal you’ve never heard of” because the scandal has received scant attention from the national news media.

It’s a story that deserves more attention, and which might be about to receive it, because members of Congress are about to attempt to force the ouster of WAPA’s intransigent Administrator and CEO Mark Gabriel by cutting his annual compensation from $274,590, which includes a base salary of $187,000, to just $1 per year.

Rep. Paul Gosar, R-Ariz., may not be able to fire the top federal power-agency administrator in the western United States, but he’s pushing to cut the executive’s pay to just $1 per year.

The unconventional maneuver is aimed at Mark Gabriel, who oversees the Western Area Power Administration, a $1.1 billion government entity that markets electrical energy to utilities throughout the West.

For more than three years, Gabriel has been criticized for his handling of embezzlement within the administration, for alleged whistleblower reprisal and for spurning congressional demands for documents and testimony.

Gosar said this week he is so fed up he wants to use an obscure legal tool—one not used in more than a century—to all but eliminate Gabriel’s salary.

The obscure legal tool is called the Holman Rule, which was originally adopted in 1876 but had been rescinded in 1983. The rule was reinstituted by the Congress last year, where it may see its first use in decades to force the agency to fully address its bureaucrat embezzlement scandal and to end its administrators’ continuing obstruction of Congressional oversight.

It’s about time somebody started cutting up the corrupt bureaucrats’ credit cards. And if not those, the pay of the bureaucrats whose mismanagement enabled the embezzlement scandal and whose inaction has needlessly prolonged it.