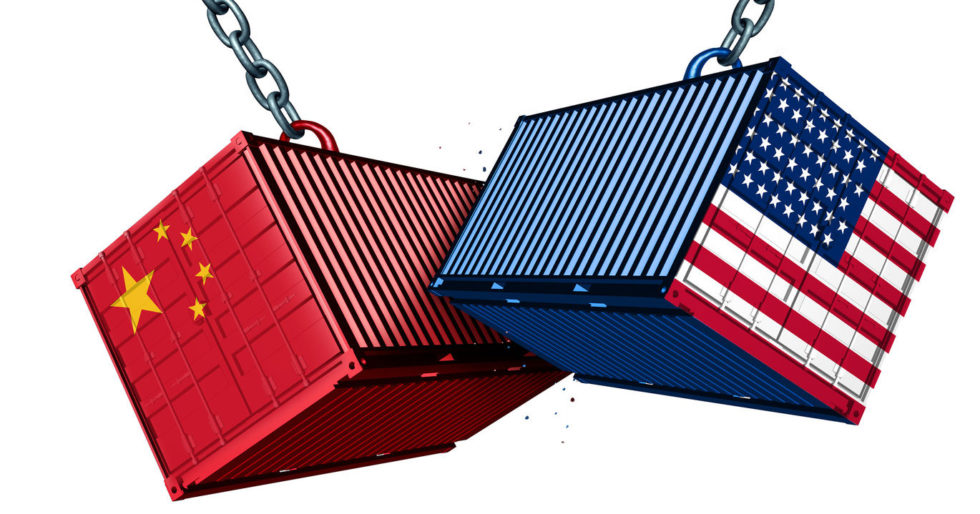 Free Traders Should Be More Careful When Defending Trade Deficits

In a recent Wall Street Journal op-ed, Harvard economist Robert Barro understandably took aim at President Trump’s faulty mercantilist criticism of free international trade. In contrast to Trump’s view, Barro argued that imports are “things we want” whereas exports are “the price we have to pay” to obtain them. Although Barro’s statements are a useful way to get novices to think about trade, they can be misleading, and in this case actually did lead a WSJ editor to write something incorrect. All too often, in their zeal to defuse hysteria over America’s trade deficit, free-trade economists prove too much, using arguments that suggest countries with trade surpluses are somehow getting ripped off. In this post, I’ll spell out the WSJ mistake, and offer a clearer way to think about international trade.

To set the scene and to be fair to Barro, here is his argument in context:

Simple economic reasoning, however, suggests that this logic is backward. Imports are things we want, whether consumer goods, raw materials or intermediate goods. Exports are the price we have to pay to get the imports. It would be great, in fact, if we could get more imports without having to pay for them through added exports. [Barro, bold added.]

To reiterate, there’s nothing explicitly false in the above excerpt; this is a standard approach to getting students to think about international trade. However, there’s actually a problem with this typical line of free-trade reasoning that I’ve noticed for some time now. And to prove I’m not just handwringing, look at the title and subtitle that a WSJ editor (presumably) gave to Barro’s piece:

Trump and China Share a Bad Idea on Trade

Imports are things we want, and we pay for them with exports. Isn’t getting more for less a good thing?

Contrary to this claim, the U.S. trade deficit does not mean that Americans are “getting more for less.” If it did mean that, then the flip side would hold as well: Countries running a trade surplus must be getting less for more, and so presumably a populist candidate could run for office in those countries and offer trade barriers as a way to stop the bleeding. Yet, of course, that’s not right either: so long as people around the world are engaging in voluntary transactions, the trades are all win-win and a “trade deficit” or “trade surplus” is a bit of statistical trivia.

The problem with the WSJ subtitle stems from the equivocation in the claim that “we pay for them [imports] with exports.” Although this statement is a useful first step in getting novices to think about trade, strictly speaking, it is not literally correct in any finite time frame. After all, if a country literally paid for its imports with its exports in any particular time period—say, during each calendar year—then every country’s measured trade deficit/surplus would always be $0.

It’s easy to unpack the confusion by considering an analogy with an individual. We can imagine an economics professor telling her students: “Contrary to popular belief, ‘consumption’ is the things you want, while ‘work’ is the price you have to pay to get them. Indeed, if you could get more consumption without having to work more, that would be great.”

There’s a certain sense in which this statement is correct, and it might help some students get their thinking straight when sorting out benefits vs. costs in the context of employment. However, suppose a particular student replied, “Ah, then I’m doing great! Last year I spent $52,400 on consumption, while I worked only enough to earn $18,700 in wages. I plan on keeping my consumption the same this year, while maybe working even less. I love getting more goods for fewer labor hours!”

It would be clear that such a student utterly misunderstood the professor’s statement. The student isn’t bartering labor-hours directly for consumption goods. Rather, the student is spending a full $52,400 on the “$52,400 worth” of consumption goods; that’s what it means to measure consumption in dollars. The difference between the consumption ($52,400) and wages ($18,700) is made up by the fact that the student is selling assets worth $33,700 in order to finance his “trade deficit,” by selling off pieces of property (such as an old car) and/or by issuing claims against his future income by (say) borrowing money from credit card companies.

There is similar confusion in the WSJ’s treatment of U.S. trade with China. According to Barro, “In 2017, the Chinese sold the U.S. $524 billion of goods and services and bought only $187 billion, for a bilateral trade deficit of $337 billion.” Even though it’s true that imports are things we want and exports are the price we pay to get them, it is not the case that Americans are somehow snookering the Chinese. No, we paid a full $524 billion for our $524 billion of imports; that’s what it means to measure imports in dollars. The fact that we only sold them $187 billion of goods and services means that we made up the difference by issuing a net $337 billion in asset sales, such as U.S. real estate, corporate stock, and Treasury debt.

There’s a sense in which a worker must pay for consumption by selling labor hours, but that is only a long-run condition; the timing of consumption and wage payments can be different, with the gaps accommodated through asset sales (including the credit markets). Furthermore, if we observe a worker who consumes more than his wages in a certain year, this isn’t evidence of shrewdness; it simply means the worker is selling assets and/or taking on future claims against himself. Maybe that’s a sign of wise investment (in the case of a student taking out loans to attend medical school) or maybe it’s a sign of profligacy (in the case of someone running up credit cards for gambling vacations), but either way we shouldn’t congratulate such a worker for “getting more for less.”

What is crystal clear in the case of an individual is, unfortunately, obscured in the case of a country, as even a WSJ editor got tripped up. The editor took Robert Barro’s correct claim that a nation pays for its imports with its exports, and then erroneously misconstrued trade deficits as evidence of a bargain. But it’s more accurate to say the United States in any given time period “pays for” its imports with exports and by selling claims on future U.S. dollars. Maybe that’s a sign of wise investment (in the case of foreigners investing in U.S. factories) or maybe it’s a sign of profligacy (in the case of foreigners lending money to Uncle Sam to fuel boondoggle programs), but either way we shouldn’t view our trade deficit as “getting more for less.”