On Coming to Grips with the Nature of the State 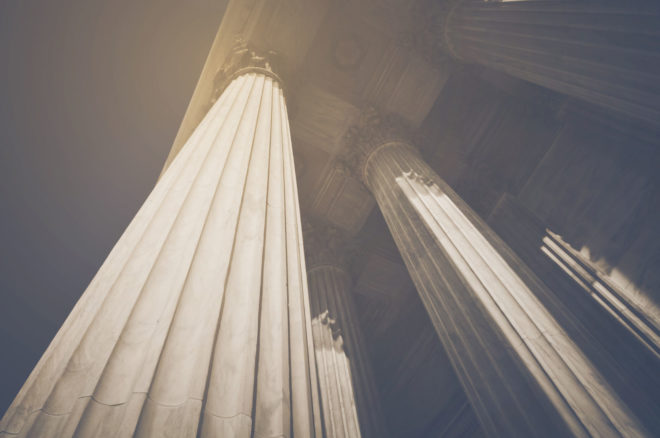 It took me a long time to come to grips with the nature of the state. Once I had done so, at least so far as the fundamentals are concerned, I found it almost amusing to ponder how so many analysts and writers, some of them deep, first-rate thinkers, discuss the matter. For the great preponderance of them, the state is almost a genteel topic. They discuss the state as if it were actually created by well-meaning philosophers sitting around comparing models of truth, beauty, and goodness. They speak as if the state were composed of people who would, for example, deal honestly, openly, faithfully, and humanely with those subject to their authority. Many take it to be innocuous in itself, a sort of puppet dancing at the end of strings pulled here and there by voters in democratic elections or by capitalists, oligarchs, big bankers, or gnomes of Zurich.

Eventually, I concluded that all such discussions are out of touch with reality. First, I found from my historical studies that rulers have and make use of great discretion as they decide what to do and how to do it. Second, I found that the rulers and their henchmen are not like you and me: they are both self-selected and spit out by evolution via no-holds-barred political competition to be among the most unscrupulous, conniving, brutal, violent, and sociopathic people in the society. Third, they have an extraordinary hunger and thirst for power, public adulation, and domination of their fellows. In short, they are predisposed toward the most wicked ways of attaining their personal ends, and they enjoy dishing out death and destruction to those who stand in their way or fail to kowtow to them. Fourth, their public debates are phony: they do not seek the best way to promote the public good, but the best way to achieve their personal ambitions. Many, however, are oily and astute in misleading the public into regarding them as people of good will or even as saviors.

That so many intellectuals talk about the state as if it were a sort of garden-party amusement, rather than the cold, merciless killing and plundering machine that it really is, now puzzles me. I don’t think the disconnect between the ivory-tower conceptions and the reality of the state springs so much from the philosophers and political scientists having prostituted themselves to the state as it springs from these thinkers’ not getting out more—or, barring actual first-hand involvement in the relevant realms, from their failure to learn more realistic history. The material is there if only one takes the trouble to locate it and immerse oneself in it. Mere armchair musing about the state, however, has very little value.