The Blindness of Social Wealth 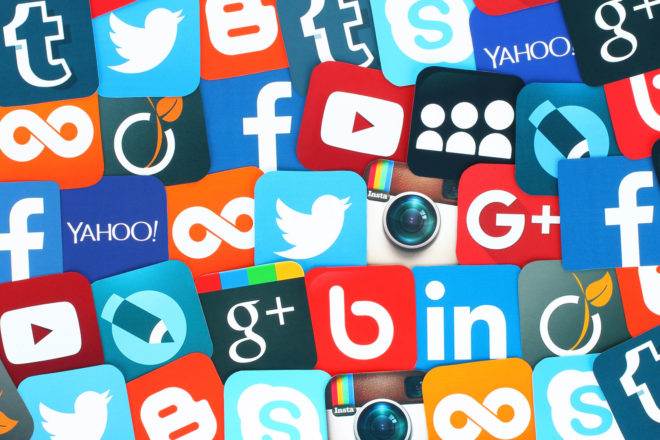 Every social thinker since antiquity has complained that contemporaneous society was in descent.

The philosopher of history Oswald Spengler, who stressed destiny over causality, characterized The Decline of the West (1926) as the final stage in the evolutionary cycle of culture and civilization, during which “Late-Classical man [re]turns to the practice of the cults ... dispense[s] with proof, [and] desire[s] only to believe and not to dissect.”

More recent thinkers have stressed causality over destiny. In the 1990s, the sociologist Robert Putnam launched his now-famous Bowling Alone (2000) thesis, which sought to explain the apparent decline of civic engagement, and with it, the decline of social capital. Putnam defined “social capital” as “connections among individuals—social networking and the norm of reciprocity and trustworthiness that arises from them.” Putnam concluded that the decline of “social capital is a cause, not merely an effect, of contemporary social circumstances [i.e., general malaise].” Putnam attributed this decline principally to “Americans’ love affair with television entertainment ... [and also to] a pervasive and continuing generational decline in almost all forms of civic engagement,” which he attributed, as a first cause, to the Great Depression and Second World War.

Comes now New York Times columnist David Brooks’ commentary on “the quality of our [social] relationships [which] has been in steady decline for ages.” Brooks, like Putnam, places the onus on technology. Putnam called television “the single most consistent predictor” of civic disengagement. For Brooks, the villain is modern social media; smartphones, and Facebook in particular, which are responsible for worsening the epidemic of “loneliness and social isolation.” By Brooks’ lights, “[t]he mass migration to online life is not the only force driving these trends, but it is a big one.”

Aristotle famously observed more than two millennia ago that human individuals were social and political animals whose brains were geared—by evolution, as we now know—for working in harmony with other individuals. Modern economics and evolutionary biology teach that the purpose of civic engagement and social capital is to mitigate collectively the adverse consequences that resource scarcity has upon every individual’s prospects for survival and reproductive success.

In the mid-Nineteenth Century, social thinkers like Auguste Comte and Karl Marx predicted that the social-scientific management of capital would create a sunny and carefree world of economic abundance, in which individuals would put aside their socially destructive egoism and come together through the “charm” of altruism. Gains from capital accumulation subsequently exceeded those thinkers’ wildest imaginings, and yet civic engagement declined, against predictions.

Pace Comte and Marx, and Brooks as well, economic abundance dulls the edge of scarcity, diminishing in the process the importance of social cooperation, reciprocity, trust, and of civic engagement generally.

Modern social media fill the increasing void created by prosperity. For many individuals, life would be lonelier and more isolated without smartphones, Facebook, and the rewards of online life.