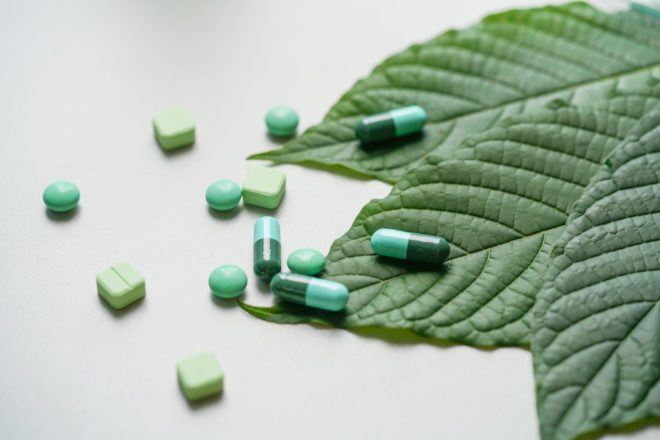 The U.S. Food and Drug Administration recently issued a mandatory recall for Triangle Pharmanaturals, a Las Vegas-based herbal supplements company. The company’s products were linked to a shipment of kratom which tested positive for salmonella. In most cases, companies comply when the FDA recommends a product recall. Triangle Pharmanaturals, however, was not cooperative with the agency’s request, failing to return phone calls and respond to an email.

Insisting the unprecedented action was a matter of public safety, FDA Commissioner Scott Gottlieb insisted, “This action is based on the imminent health risk posed by the contamination of this product with salmonella, and the refusal of this company to voluntarily act to protect its customers and issue a recall.”

The FDA managed salmonella outbreaks before it had the authority to force companies to withdraw its products. But now that it has this power and has begun using it, what are the critical implications for the FDA and the food industry going forward? Two concerns come to mind.

First, the FDA’s incentive to be overly cautious may grant it license to make more recalls mandatory. This will only add to the food industry’s costs of FDA compliance, which already hover around $7 billion annually. Because food industry firms already have a strong incentive to not poison their patrons and already comply with voluntary recalls, this newly exercised power is unlikely to have a large effect on “public safety.”

Second, unclear distinctions between what is considered a food or a drug product could have serious effects on the food industry. This recall was specifically for “kratom products,” which could either be drugs or food. In a News and Events notice the FDA released in February, it seems the “FDA is concerned that kratom, which affects the same opioid brain receptors as morphine, appears to have properties that expose users to the risks of addiction, abuse, and dependence,” which seems to imply that kratom is problematic independent of its role in any food product.

The same release specifies three instances where the FDA requested that U.S. Marshals seize kratom products. In one instance, they seized “25,000 pounds of raw kratom” and in another seized “90,000 bottles of dietary supplements labeled as containing kratom.” If salmonella is the issue, why was the kratom seized? If kratom is the issue, why was salmonella mentioned as the reason for the mandatory recall? If the FDA can have kratom confiscated, can it also have products with it recalled? Confusions like these are a serious concern for firms worried about mandatory product recalls.

This is not to diminish the FDA’s efforts to curb the recent salmonella outbreak. Salmonella can be serious, and outbreaks need to be contained quickly. Fortunately, in most cases, they are. It’s much more difficult to contain an expansion in government powers. The FDA’s recent actions are such an expansion. Let’s hope it doesn’t spread.