Statism’s First Casualty Is the Truthful Use of Language 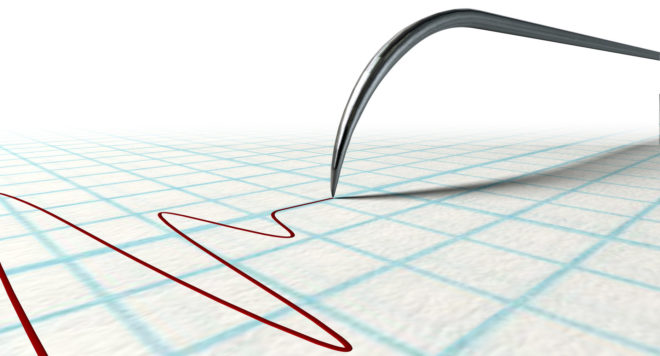 Senator Hiram Johnson is credited with having said during World War I, “The first casualty, when war comes, is truth,” and this observation has been made in more or less the same words many times, both before and since Johnson made his statement. No doubt the declaration is true, but it is true in a much broader context as well. States engage not only in conquest, plunder, and oppression, but also—in order to create conditions in which the populace is rendered less likely to resist a state’s abuses or rebel against it—in pervasive bamboozlement. Those who support the state ideologically tend to engage in chronic misrepresentation of what the state does and how it does it. So, not only war—the characteristic state action—but statism in general makes truth the first casualty of its claims, proposals, programs, and projects.

Consider some common examples. Foreign sellers don’t “dump” goods in U.S. markets; they sell them at prices American buyers find attractive. Immigrants and refugees don’t “invade” the USA; they cross the border and, unless obstructed by state agents, proceed into the country peacefully. After a hurricane or other natural emergency, local sellers don’t “price gouge”; they sell, as usual, at prices that reflect the currently prevailing conditions of demand and supply. Government make-work programs don’t “create jobs”; they hire people for politically determined activities while, owing to the programs’ financing by taxation, reducing the number of people hired for activities valued directly or indirectly by consumers. The Transportation Security Agency does not provide “security” for airline passengers; it provides security theater while greatly diminishing the passengers’ convenience and ease of travel—and probably their true security as well.

In sum, behind virtually every government claim, proposal, program, or project, we find a misuse of language. Government goes hand in hand with calling actions what they are not, often the opposite of what they really are. We would do well to bear in mind Nietzsche’s sweeping declaration: “Whatever the State saith is a lie.” Often it is not a plain and simple lie, but one that springs from twisting language into a grotesque misrepresentation of reality.