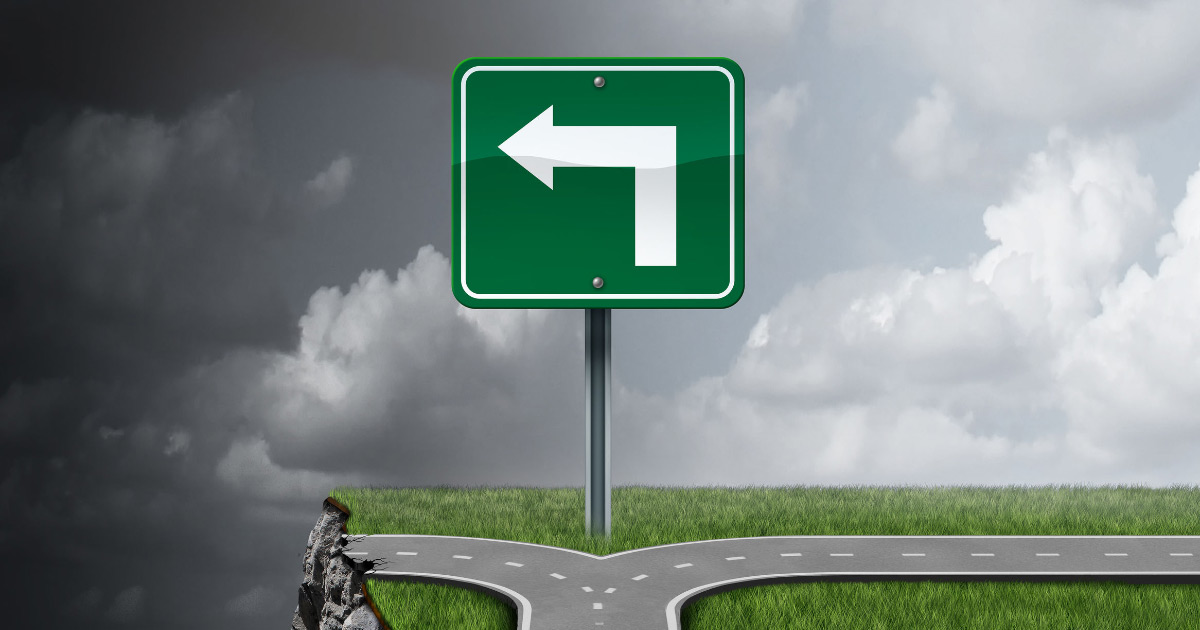 A recently released report reveals that projections of revenues meant to offset some of Obamacare’s costs were as flawed as its projections for lower health insurance premiums and healthcare costs. And taxpayers should brace themselves for yet another bailout: this time of the federal student loan program.

An often-forgotten provision of Obamacare, a/k/a the Affordable Care Act (ACA), was its take-over of the federal student loan program, with claims that doing so would provide vast financial windfalls to help offset the ACA’s costs: $61 billion over 10 years, according to the Congressional Budget Office (CBO). Before the ACA, about half of federal student loans originated with private lenders while being guaranteed by the government. With the passage of the Act, the government became both the lender and the guarantor.

Unfortunately, reality is turning out quite differently. In a report released February 2nd, the Education Department shows revenues from the student loan program plummeted by 80% between 2012 and 2015—the most recent year for which figures are available. Further,

The data show the total costs for all loans ... approaching an overall positive subsidy.

In case you are wondering, a “positive subsidy” is government double-speak for “Loss.”

With the federal government now in charge, millions of Americans have enrolled in the feds’ debt-forgiveness plans for their student loans, draining $11.5 billion from the program in 2015 alone—an eventuality neither politicians giddy to pass the misnamed Affordable Care Act nor the supposedly nonpartisan Congressional Budget Office apparently could foresee.

Thus, the take-over of the federal student loan program, rather than throwing off vast sums of money to cover spiraling healthcare costs, is instead saddling taxpayers with another bail-out: this time, of the rising number of students now failing to repay their loans.

Undiscussed, unaddressed, and presumably absent from the CBO’s or the Education Department’s projections for the future is the multiplier effect of government’s pouring easy money in the form of federal student loans in turn fueling spiraling tuition rates in turn requiring ever-larger student loans.

If borrowers walking away from loans secured by an over-valued asset—in this case, a college degree—sounds familiar, taxpayers might well be wary of dejá vu all over again. (Can you spell B-u-b-b-l-e?)

The question now remaining: will sense prevail and government be banned from both healthcare and student loans, or will we blindly continue over the precipice to the end of healthcare and educational excellence in America?