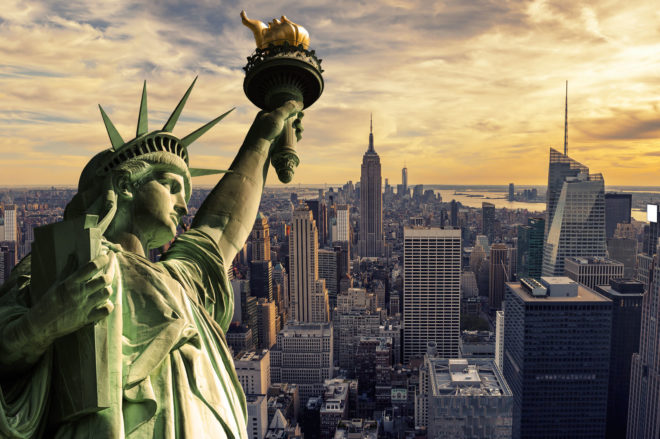 Many anti-immigrationists display a remarkable confidence in their ability to forecast how immigrants will act for many years into the future. So, for example, the nativists often allege that if, say, Mexicans are permitted to enter the USA, they will sooner or later vote for governmental measures to plunder the current residents and redistribute the loot to themselves. What gives the nativists such powers of divining the future, especially when they have no special knowledge of social science or ethnic history to work with?

It might be worthwhile for people to consider how the “experts” have fared over the past couple of centuries in making such forecasts. The main conclusion one would be compelled to reach from such a consideration is that the experts have an almost perfect record of poor forecasts, indeed of many forecasts that were the opposite of what actually came about in the fullness of time. Again and again, the experts failed to see the extent to which the strangers would assimilate into the economy, the society, and the culture. Indeed, members of the groups regarded as least likely to assimilate, such as the Chinese and Japanese, turned out to do so as well as, if not better than, members of groups considered more likely to blend in.

Nowadays, of course, the knee-jerk response to such historical observations is to say that the modern welfare state changes everything. But this raw denial is simply wrong. Immigrants continue to blend into American culture, generally speaking, in the same way that previous arrivals blended in. Each generation comes closer to the national norms in terms of economic, social, and cultural variables.

In any event, the fact remains that no one is privy to knowledge of the future. If one really knew the political future, one could make a fortune working for aspiring politicians or making bets in Las Vegas.

Finally, all of this is irrelevant for those who care about treating people in a morally defensible way. Even if Mexican immigrants on average will tend to vote for Democrats in the future, it does not follow that Pedro and Juan, whom the U.S. laws deny entry into the country, would do so. Acting morally means treating every person as he deserves, not treating every person as a perfect representative of the average person in a certain group. Doing the latter commits the sin of collectivism, which is the very thing that many anti-immigrationists pretend to fear if immigrants are allowed into the USA.