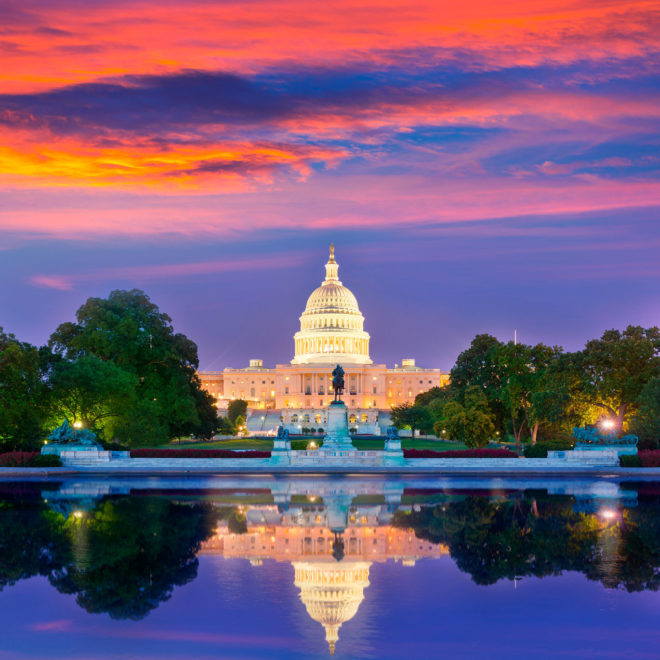 “Un político pobre es un pobre político” is a well-known Mexican aphorism attributed to Carlos Hank González. My translation: “A politician who is poor is a poor politician.” Bill and Hillary Clinton certainly took that maxim to heart, as have nearly all other politicians who ever got their filthy mitts into the Treasury and their slimy vote into the dispensation of privileges, favors, and subsides for their cronies and key supporters. Corruption should be understood as intrinsic to “American democracy”—a feature, not a bug.

Yet the leftists constantly cry out for more government, ostensibly to eliminate the corruption that invariably comes packaged with whatever the government purports to do in the public interest. (Not that the rightists don’t have their own ways of carrying out the same kind of shenanigans, of course.) In truth, the only way to curb political corruption is to drastically reduce the scope of government. Only when the politicians have nothing with which to be corrupt will they stop being corrupt.