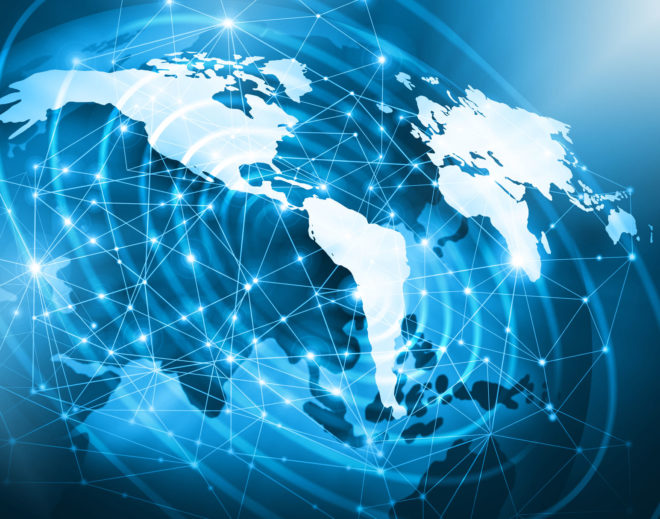 In a little-known 2006 World Bank report Where Is the Wealth of Nations? a team of economists provide a snapshot of wealth in 120 countries, and they find that governance is key. A full 46 percent of total wealth in high-income countries derives from the rule of law, the most important factor. This is an extraordinary finding with sweeping implications.

The economists divide each country’s capital stock into three categories: (1) natural capital (patureland, subsoil assets, timber, non-timber forest resources, protected areas, and cropland); (2) produced capital (buildings, machinery, equipment, and infrastructure); and (3) intangible capital (raw labor, human capital, social capital, and quality of institutions). These are the range of assets upon which development depends and from which income and saving flows.

In high-income countries, 46 percent of total wealth derives from the rule of law, the key factor. The report concludes, “The estimates of total wealth—including produced, natural, and human and institutional capital—suggest that human capital and the value of institutions (as measured by rule of law) constitute the largest share of wealth in virtually all countries” (p. vii).

Despite the primary importance of governance, there is little true disruption in governance compared to other areas of the capital stock such as equipment or machinery, where “creative destruction” is common. Moments of true innovation in governance are so rare that they capture worldwide media attention such as the emergence of Dubai as a financial and research hub.

Dubai was once a sandy desert. Today it is a leading center of international finance, commerce, and research, and one of the wealthiest places on earth. Dubai has the fifth-fastest growing economy in the world thanks to its many “free zones” that place virtually no taxes or restrictions on foreign trade. Dubai studied and adopted “best practices” in global financial governance, embracing English common law and global trade. This has attracted private capital and entrepreneurs, lifting countless others out of crushing poverty.

“Governance entrepreneurs” would create thousands, even millions, of Dubai-style zones around the world if allowed to experiment with new ways of solving social problems and discovering “best practices” that could be transplanted elsewhere.

Although changes in governance occur around the world, change is limited and often path dependent. Humans have carved the Earth’s landmass into geographic territories with monopoly governments greatly restricting mobility and limiting governance innovation.

This old-fashioned, legacy structure of governments severely limits governance options. There are only 197 countries in the world to choose from, 50 states in the United States, 307 U.S. cities with a population exceeding 100,000 people (the migration of people to cities worldwide continues), and so on. In other words, there are few governance options, and the ones that exist are tied largely to where a person lives or is allowed to live. In contrast, there are 4,945 types of breakfast cereal in the U.S. alone. People have more options in cereal than in governance.

When [English] common and [continental] civil law were transplanted into much of the world through conquest and colonization, the rules, but also human capital and legal ideologies, were transplanted as well. Despite much local legal evolution, the fundamental strategies and assumptions of each legal system survived and have continued to exert substantial influence on economic outcomes.

In other words, governance systems are highly persistent. Civil law was/is “policy implementing,” whereas common law was/is “dispute resolving.” The latter proved more suited to investment and economic growth than the former. These legal origins create “path dependencies,” making significant governance experimentation difficult, and sometimes impossible. People become trapped in calcified governance systems that are ineffective, inefficient, or do not suit their preferences or requirements. But entrepreneurs excel at challenging old ways of doing things and at creating improved systems and outcomes.

Competitive governance through decentralized experimentation driven by governance entrepreneurs and mobility of people and ideas offer the promise of discovering new structures that solve protracted social challenges peacefully. These could range from special economic zones at the national and regional levels to private charter cities, voluntary cities, and homeowner associations at the local and community levels, each with unique governing frameworks that could be implemented elsewhere. Technological advances improve the prospects for competitive governance (more on this in future Beacon posts).

A more diverse and competitive world would force governance systems to compete for people and their skills. It would also present alternatives to today’s old-fashioned and entrenched politics and governments. “Let a million governance systems bloom” should be the rallying cry of future generations of governance entrepreneurs.