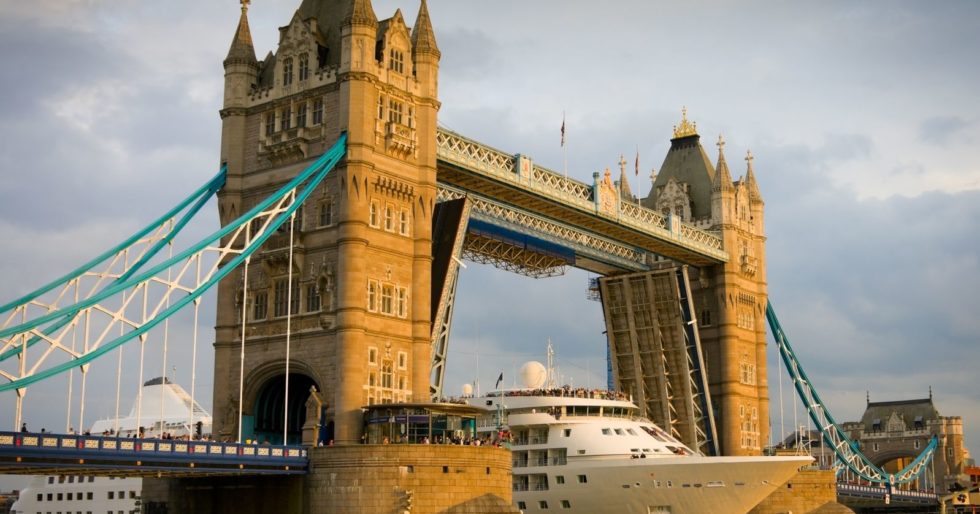 [This article was co-authored with David Paton and David Blake, and first appeared on TheConversation.com.]

The benefits of free trade have been familiar to economists since Adam Smith. Trade encourages specialisation and leads to lower costs, higher productivity and higher living standards.

Yet for some economists, things are different when it comes to the UK leaving the EU’s customs union and single market. The customs union was built on the German Zollverein model of protecting domestic industries from foreign competition around the time of German unification 150 years ago. Today, free trade is promoted within the EU, which is good. But the customs union imposes barriers to trade with the rest of the world, which is not.

The single market also imposes a hugely burdensome regulatory edifice on economic activity within the EU. Brexit will give the UK the opportunity to pursue its own free trade policy with the rest of the world and to escape the needless regulatory burdens of the single market.

Too many economists have refused to take seriously the idea that Brexit has the potential to provide economic benefits to the UK. Before the referendum, Treasury economists assured the public that a vote to leave would cause “an immediate and profound shock to our economy” leading to recession and a large increase in unemployment.

These are predictions that have since proved to be very wide of the mark. Modelling by the LSE’s Centre for Economic Performance (CEP) predicted that leaving the EU could only have negative consequences for the UK economy.

The consensus is misleading

One of the problems with much of this analysis is the apparent reluctance by many economists to model scenarios in which Brexit provides any benefit at all to the UK economy. For example, a key plank of the CEP modelling is their assumption that Brexit would cause a reduction in foreign direct investment (FDI) of over 20%.

In fact, inward investment in the UK has been at record levels since the referendum, while confidence about future FDI into the UK is higher now than before the referendum. Clearly, had the CEP been prepared to model a scenario in which Brexit increased FDI, they would have come up with a much more balanced range of estimates of the net effect of leaving the EU.

Even worse, the impression is sometimes given that the economics profession is united in predicting that Brexit can only lead to significant losses for the UK economy. In fact, as a new book by economists Phil Whyman and Alina Petrescu demonstrates, this idea of a consensus is misleading.

For example, work by Patrick Minford, chair of Economists for Free Trade (EFT), concludes that embracing free trade, regaining control over the net EU budget contributions and reducing the regulatory burden could give a boost to the UK economy of up to 7% of GDP—some £135 billion a year.

But how well does the gravity model predict trade and FDI flows? Not that well. Britain’s main trading partners in the 19th century were the US, Canada, the West Indies, Argentina, Brazil and China. Not a near neighbour from the European continent in sight. The UK’s share of exports to the EU has fallen from 54% in 2006 to 43% today, whereas given the move to “ever closer union” over this period, the gravity model would suggest that the share should have moved in the opposite direction.

Minford’s work takes a different approach, emphasising rational expectations and the supply side of the economy. Now, of course it is normal for economists to debate the pros and cons of different modelling approaches and it is quite reasonable to question them.

What is not reasonable is to dismiss out of hand any attempt to take seriously potential gains to the supply side of the economy and the efficiency gains from greater free trade. Indeed, Minford has made a detailed and robust defence of his model arguing that it fits the reality of trade flows much better than the gravity approach.

The Brexit issue has brought out the worst of many economists. In some cases, they have allowed their political prejudices to colour their scientific judgement. Whether or not Brexit leads to improvements or reductions in economic well-being remains to be seen.

What should not be in doubt is that there are sound economic reasons for believing that Brexit has the potential to bring about significant economic gains for the UK. The referendum is over and Britain knows that it will be leaving the EU. Rather than prolonging the discredited Project Fear, now is the time for economists to work hard to ensure that those potential benefits from Brexit come to fruition.

David Blake is Professor of Pension Economics at Cass Business School, City University, Director of the Pensions Institute and Chairman of Square Mile Consultants, a training and research consultancy.