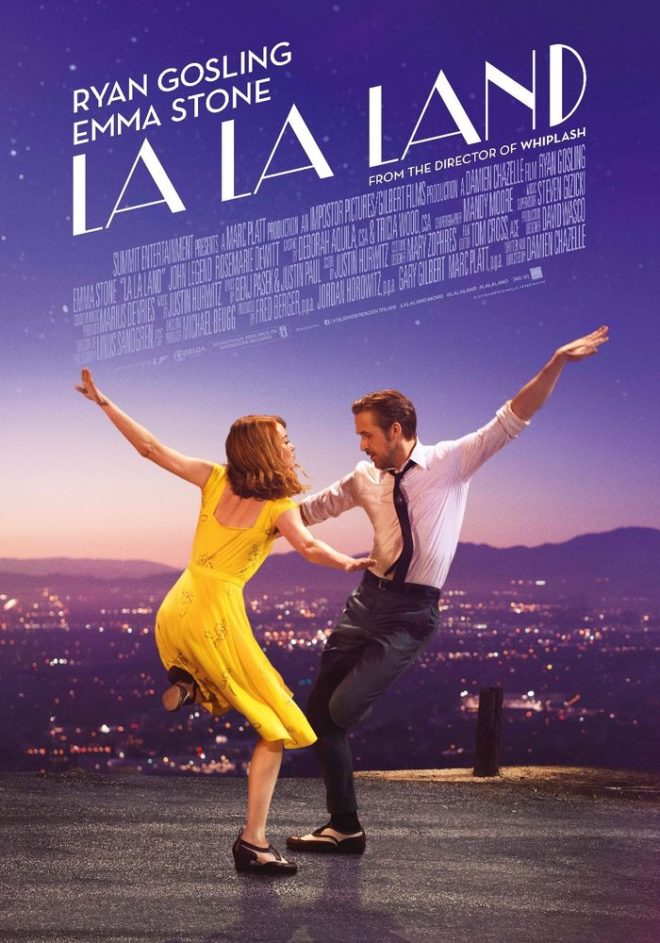 The award-winning films La La Land and Moonlight did more than share a chaotic stage in the closing moments of the 89th Academy Awards. They also share an intriguing underlying economic theme through rare insight into the substance and dignity of work, albeit in radically different ways.

Work is front and center in La La Land, the widely popular musical that had Hollywood buzzing with its potential to gather a record-setting number of awards—which it did for the Golden Globes. (See my review here.) The film follows two aspiring artists, jazz musician Sebastian (Ryan Gosling, Crazy, Stupid, Love, Drive, The Big Short) and hopeful film actress Mia (Emma Stone, Crazy Stupid Love, The Amazing Spider-Man, Birdman ), as they pursue their personal visions of professional success. Sebastian wants to open an authentic jazz club, even if it means staying poor. Mia wants to become a movie star as she toils away as a low-wage barista on a local movie set.

Their visions of work and its meaning clash, but their respect for each other grows with a deeper understanding of each other and of the dignity their professional aspirations give them. Eventually, they yield to practicality, forsaking what appear to be elusive dreams for the less-satisfying options the real world places before them. Sebastian takes a job with a contemporary pop jazz band, while Mia gives up on Hollywood after her one-woman show flops commercially. Both characters bend to reality, recognizing they need more than a personal commitment to art.

But the story does not end there. Their identity, their dignity, is grounded in work that fulfills their personal aspirations, not just pays the rent. While both compromise on their artistic ambitions, they persevere through the disappointments, discouragement, and daunting challenges faced by people trying to break into a new profession—and eventually succeed. They find work that satisfies their passions as well as meets their practical needs. They are fulfilled, and their work grounds the dignity they gain through that experience, as divergent as their visions are. 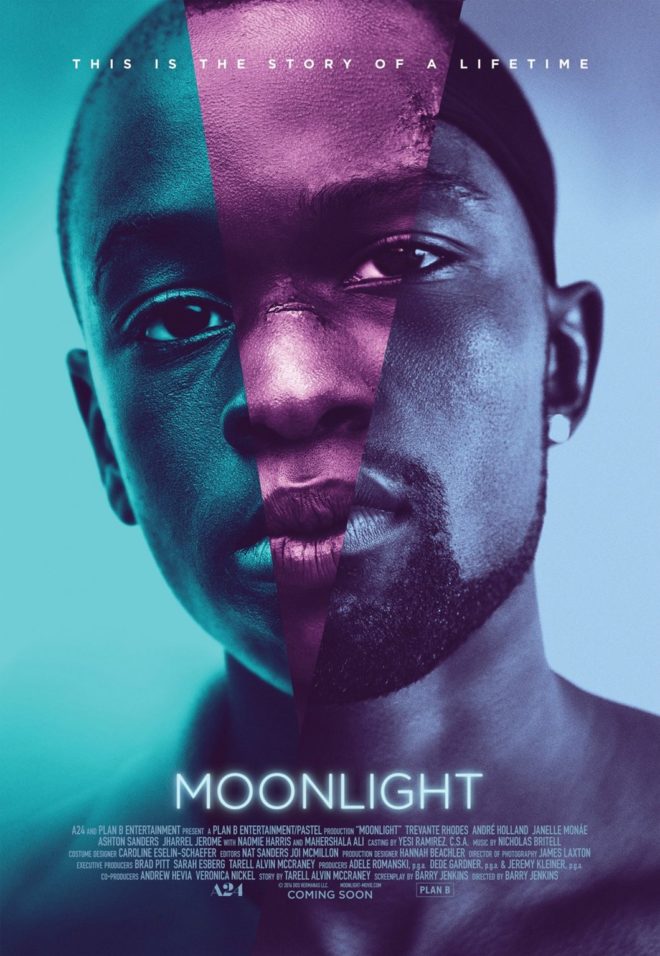 The value of work is harder to see in Moonlight, the highly acclaimed coming-of-age story of a young boy growing up in a drug-infested urban neighborhood in Miami while wrestling with his sexual identity. Mahershala Ali (Hidden Figures, The Hunger Games, Free State of Jones) won best supporting actor for his role as Juan, the drug-dealer-turned-father-figure to the bullied pre-teen Chiron.

Juan’s motives for taking Chiron (nicknamed “Little” as a young child) under his wing are never clear. But his role as a breadwinner and business leader is an essential part of his identity and, paradoxically, gives him the strength and humanity to extend a protective and nurturing hand to the insecure and emotionally abandoned Chiron. Ironically, Juan’s work, while detestable when measured against mainstream values, gives him a dignity that allows audiences to connect and empathize with his character even when Chiron chastises him for selling drugs to his addict mother.

Yet even Chiron cannot escape the powerful pull of work, even in an illicit trade. As an adult convicted felon, presumably unable to find a job in the mainstream labor market, Chiron takes up Juan’s profession. As with Juan, Chiron’s work as a drug dealer gives him the identity that comes with success, as well as the dignity that supporting himself and others provides. Notably, Chiron embraces this line of work in the underground economy only after prison time has been effectively barred him from upward mobility in the conventional labor force. Thus, Moonlight also highlights alternative paths to economic success through choices burdened by a more provocative set of social and legal constraints.

Both films—one fantasy, the other real-world dystopia—embed the importance of work to create deep characters and layered plots. This complexity propels their stories, helps keep audiences riveted to their seats, and earned them Academy Award best-picture nominations. Perhaps it’s fitting that one took home the Golden Globe and the other the Oscar, well-deserved honors for two films in 2016 that stand out for their contributions to film as art as well as substance.