The Price Is Right! Trump’s Choice of Health Secretary Indicates Push to Repeal and Replace Obamacare 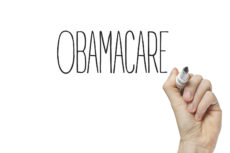 After some initial signs of hesitation to try to achieve this six-year old campaign promise, Obamacare’s opponents can now be confident that skilled leadership will wage a sophisticated and likely successful effort to restart health reform. Here are four reasons why:

The choice of Dr. Price to lead the U.S. Department of Health & Services should make proponents of health care that puts patients and doctors – not politicians and bureaucrats – in charge of our health care very optimistic about positive change in 2017.