Voting Reform: Putting Lipstick on the Collective Pig Is a Dumb Idea 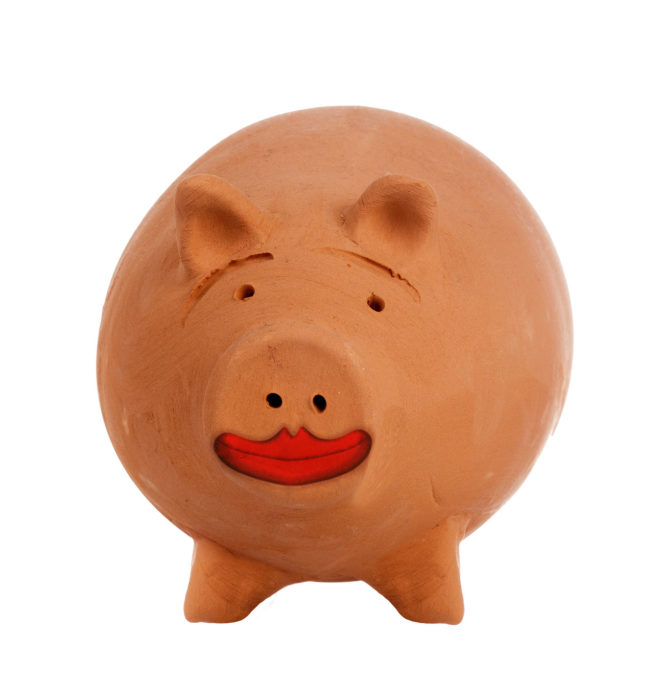 In 2010, California voters approved a “top-two” primary system for congressional and statewide elected positions where primary voters choose among all candidates in all parties for each position. The top two vote getters in the primary, regardless of party affiliation, move on to the general election to face each other. The argument at the time was that this system would produce more “moderate” candidates with more “moderate” policy positions, and increase competition. There is little indication that it has moderated anything. In fact, it has worked to exclude third-, fourth-, and nth-party candidates from the general election.

Case in point is this November’s U.S. Senate race in California between extreme liberal Democrat Kamala Harris and somewhat less extreme liberal Democrat Loretta Sanchez. No other parties will be represented on the ballot. Harris will win. According to a new poll, half of Republicans and 34 percent of independents in California said they will not vote in this senate race.

Another voting reform, touted as producing more moderate outcomes, is approval voting, where each voter can vote for as many candidates as they wish on the ballot for each elected position. The single winner is the most-approved candidate, the person with the most total votes. The idea dates back to 1977 when Guy Ottewell first described the approach. In 1978, a couple smart guys, political scientist Steven Brams and mathematician Peter Fishburn, fully developed the concept in the American Political Science Review. More smart guys are promoting approval voting at the Center for Election Science (CES).

The center had a presence at this year’s FreedomFest in Las Vegas, papering the crowd with pamphlets advocating for approval voting. Two of the center’s staff were featured on a panel at FreedomFest titled “How Can Smarter Voting Methods Improve Democracy?”

The center’s website says: “We are dedicated to helping the world make smarter collective decisions, largely through better voting methods.” They tout the moderating influence of approval voting: “Learn why we’re likely to have candidates like Trump rather than moderates for the general election” [using the current voting method rather than approval voting]. The center’s slogan is “We Make Democracy Smart.” But despite all these smart people with smart slogans and smart webpages, voting reforms touting moderation are dumb and dangerous ideas. Liberty lovers shouldn’t be fooled.

Efforts like these mislead people into believing collective, public sector decision-making can be refined or perfected. It sends the message that if you tweak the voting process just right, you can produce improved or optimal outcomes. This is yet another effort to put lipstick on the collective pig.

James Buchanan and Gordon Tullock showed in The Calculus of Consent, as well as Randy T Simmons in Beyond Politics, that majoritarian decision-making institutions using less than unanimity voting rules always screw somebody—somebody is always on the losing end. Buchanan and Tullock called this the “present value of the expected external costs” (p. 52). I call it getting screwed by the collective, i.e., coercion.

Also, if radical downsizing of government is the goal, moderation and moderate candidates probably won’t achieve the goal. And the empirical evidence is mixed regarding whether approval voting consistently yields moderation.

“Top-two” voting and approval voting doesn’t get liberty lovers closer to the true goal. In fact, these efforts distract people, taking us further away from the goal because they don’t challenge the legitimacy of collective intervention in private markets (“helping the world make smarter collective decisions,” as CES puts it), and make it appear that it’s possible to refine and even perfect voting, which can’t be done.

The true goal should be to remove as many decisions as possible from the public sector (the collective) and put these decisions in the hands of individuals in the private sector. The opportunities for making this shift are virtually endless.

Put simply, what the world needs is contracts, not elections; exchange, not voting. Exchange within a framework of fully defined private-property rights is mutually beneficial and allows for any mistakes to be limited and corrected quickly by the parties involved. Voting, i.e., collective action, is slow, imposes costs on parties who choose not to even be involved, and decisions are difficult to change or correct over time (usually involving more voting).

Don’t be fooled. Voting can’t be perfected. Voting should be replaced with voluntary exchange by private individuals in private markets. This should be the goal and message of liberty lovers. Period.