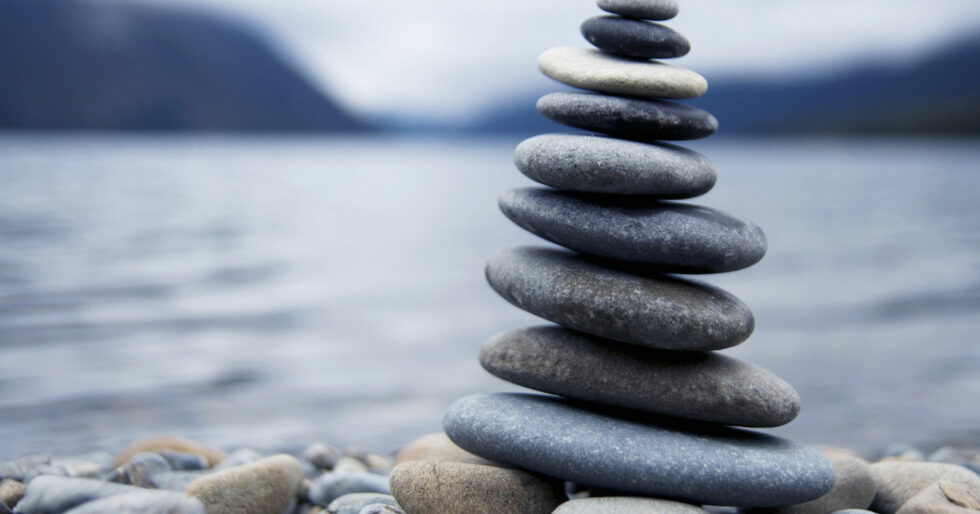 The authors of the new Independent Institute book, Nature Unbound, assert that “human beings are an integral part of the natural order and merit no less consideration than Earth’s other treasures.”

To those who do not realize what a radical notion this is in today’s mainstream environmentalism—which views human beings as wholly foreign to “nature”—I offer Exhibit A: a recent article in the San Francisco Chronicle headlined, “Early Life of Harmony: 1st Indian Inhabitants Lived in Harmony by the Bay.”

Reading the story, one wonders at the author’s definition of “harmony.”

The article describes small bands of superstitious (“Rituals governed everything”), wandering Indians, hunting and gathering at a bare subsistence level:

Women did the gathering, shelling and crushing [of acorns], then sifted the flour through a finely woven basket and leached it by pouring water through it. The process was laborious, but it ensured that if hunting and fishing failed, the community would have enough to eat.

Not surprisingly, competition for scarce resources and prime localities resulted in exceptional violence between tribes:

A 2004 academic paper noted that almost one-fifth of all the Indian skeletons found in one part of San Jose had healed fractures and penetration wounds, more than anywhere else in North America.

So how could Indians living under the most violent conditions in North America be described as “living in Harmony”?

Their practices allowed them to survive for millennia without doing major damage to the Earth. [Emphasis added]

Somehow I doubt the author himself would find such a lifestyle so “harmonious,” and gathering and grinding acorns all day sounds less progressive than barefoot and pregnant.

For those who have a somewhat greater vision for both humanity and the Earth, I commend Nature Unbound: Bureaucracy vs. the Environment to you, offering bold principles to help us rethink environmental objectives, align incentives with goals, and affirm the notion that human beings are indeed an integral part of the natural order and merit no less consideration than earth’s other treasures.