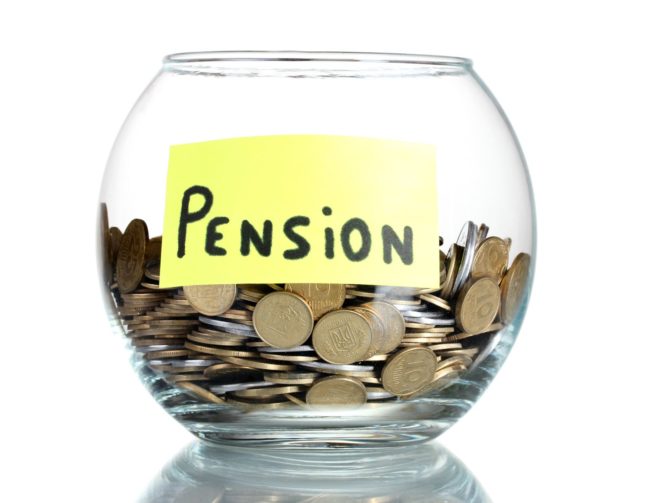 In the worst scenarios, the City’s aggregate contribution rate can exceed 110 percent of payroll. In the best scenarios, the City’s Tier 1 rate can drop to 0 percent, leaving a relatively small Tier 2 rate for the City. The volatility of the asset allocation combined with the asset leverage ratio results in a very wide range of results. For the fiscal year ending 2021 (based on the 2019 valuation), the range from the 5th to 95th percentile for City’s aggregate contribution rate is from 2.5 percent of pay to 96.9 percent of pay. The Board may want to assess whether such a wide range of projected contribution rates that could develop over a relatively short period is affordable.

The actuary, however, highlighted a key problem with the current pension system: It is impossible for any city to plan and budget accurately if it has a defined-benefit pension plan because the associated pension costs are volatile and impossible to predict. When defined-benefit pension costs explode unexpectedly—as they often do because of political mismanagement of the funds—tax revenue is funneled into the pension plans and diverted away from fire, police, and other basic city services. Inadvertently, Cheiron made the case for pension reform.

If, instead, San Jose had a 401(k)-style plan for its government employees, the above actuary statement would simply read: “The City’s annual pension contribution will be 10 percent of payroll” (or whatever the contribution rate would be).

With 401(k)s, costs are transparent, easy to calculate, easy to project, and easy to control. And the city doesn’t have to waste taxpayers’ money on useless projections from a high-priced actuary. The mayor can produce accurate projections on the back of his business card.

Improved budgeting and restoration of basic services are strong arguments in favor of adopting 401(k) pensions in the public sector. More reform ideas are available in my new book California Dreaming: Lessons on How to Resolve America’s Public Pension Crisis.