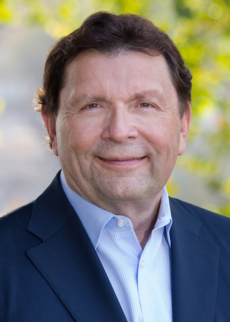 CalSTRS has not taken any “pension holidays,”’ which means contributions have been made continuously, thus reinforcing the sustainability of the fund.

So which was it? Let’s check the facts.

Former Federal Reserve Board Chairman Paul Volcker and former New York Lieutenant Governor Richard Ravitch, looked into the funding of several state public pension systems and found that over just a six-year period, CalSTRS’s ARC was underpaid by a staggering $11 billion (see p. 38 of the report).

Volcker and Ravitch reported that more than $27 billion should have been invested in CalSTRS from 2006 through 2011 to keep it on track, but only $16 billion was invested. In 2013, in fact, CalSTRS had the largest skipped ARC in the country, according to Stanford University researcher David Crane.

CalSTRS is the poster child for irresponsible and inefficient management of a public pension system, as evidenced by its $74 billion deficit (self-reported by CalSTRS). Because the ARC was massively underpaid, CalSTRS lost decades of compounded earnings, so now taxpayers are on the hook to pay ballooning “catch-up” contributions as mandated by Assembly Bill 1469.

My new book California Dreaming: Lessons on How to Resolve America’s Public Pension Crisis explains which pension reforms should be adopted.