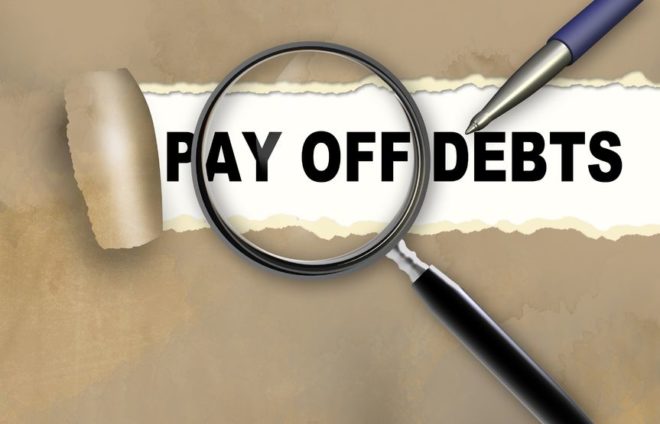 In a recent op-ed in the Wall Street Journal titled “Pension Reform Doesn’t Mean Higher Taxes,” Andrew Biggs correctly pointed out that new Governmental Accounting Standards Board (GASB) rules require state and local governments across America to be more transparent about the financial health of their public-pension plans. But, as he noted, the rules do not require governments to change how they fund pensions. The new rules are accounting rules, not funding rules.

Then Mr. Biggs said: “there’s no reason” why a public pension plan should “pay off its unfunded liabilities rapidly.” Actually, there are two good reasons for paying off pension debt sooner rather than later.

If you make the minimum payment each month on your credit card, you end up paying the bank a lot more money than if you make substantially higher payments up front. Pension debt works the same way: lower initial contributions mean foregone compounded returns and a higher overall cost to taxpayers.

Second, paying a pension debt in 15 to 20 years, instead of 30 to 40 years, means less of the burden is shifted to future generations, who did not make the pension promises and did not agree to the government services.

[These points are covered in more detail in my forthcoming book California Dreaming: Lessons on How to Resolve America’s Public Pension Crisis.]