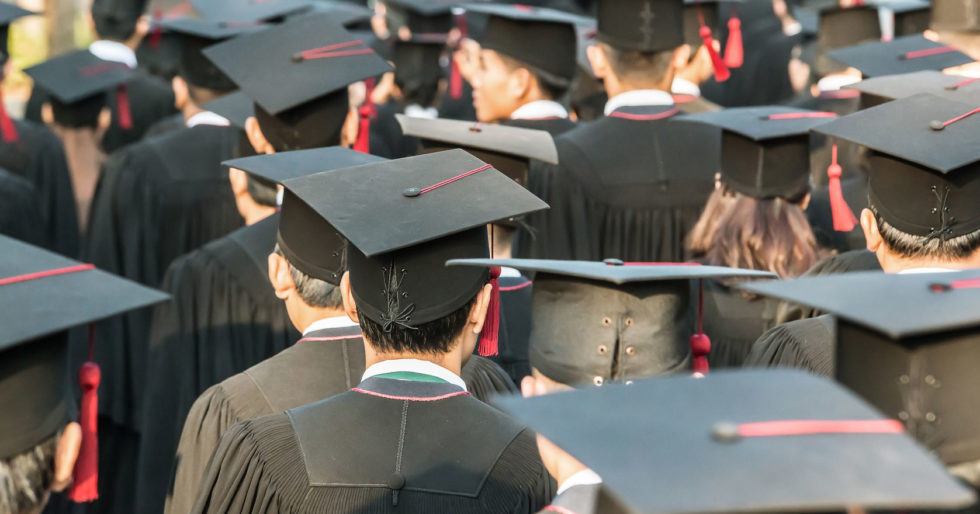 Tuition at America’s institutions of higher learning, both public and private, has been rising faster than any other component of the cost of living, including healthcare, for about two decades.

There are many explanations for this currently on offer, such as reductions in teaching loads for senior faculty members, but that can’t be the full story because gray-haired, research-active and more generously paid scholars increasingly have been replaced in the classroom by cheaper instructors (graduate students, adjunct and “clinical” professors).

I prefer two, much simpler explanations. First, colleges and universities predictably have raised their tuition charges in order to capture large fractions of the rising taxpayer-financed subsidies for financial aid (Pell Grants, guaranteed loans at below-market interest rates, and so on). Such third-party support boosts the demand for post-secondary educations and, other things being the same, drives up (tuition) prices. The economic evidence suggests that the link here is nearly dollar for dollar: A $1 increase in subsidy leads to slightly less than a $1 increase in tuition at the average U.S. institution of higher learning.

That link could be broken – or at least moderated – if subsidies were paid to students in the form of “vouchers” rather than directly to the educational institutions to which they have been admitted.

One other “unintended” consequence of public policies that encourage everyone to attend a four-year college is to fill classrooms with students who are unprepared for post-secondary educations, more interested in “checking boxes” that qualify them for jobs than in learning, or both.

The second explanation, obviously related to the first, focuses on the robust growth in the number of administrators employed by many colleges and universities. Adding administrators to the office of the university president or its provost (the chief academic officer at many schools) adds nothing to the institution’s teaching or research missions. Indeed, most members of the faculty (including me) would argue that these “educrats” actually interfere with fulfilling our responsibilities mainly because of the make-work internal reporting and committee assignments they impose in order to justify their existences.

In the long run, which may already have arrived, America’s institutions of higher learning will be in as steep of a decline as its public (government) K-12 schools now are.