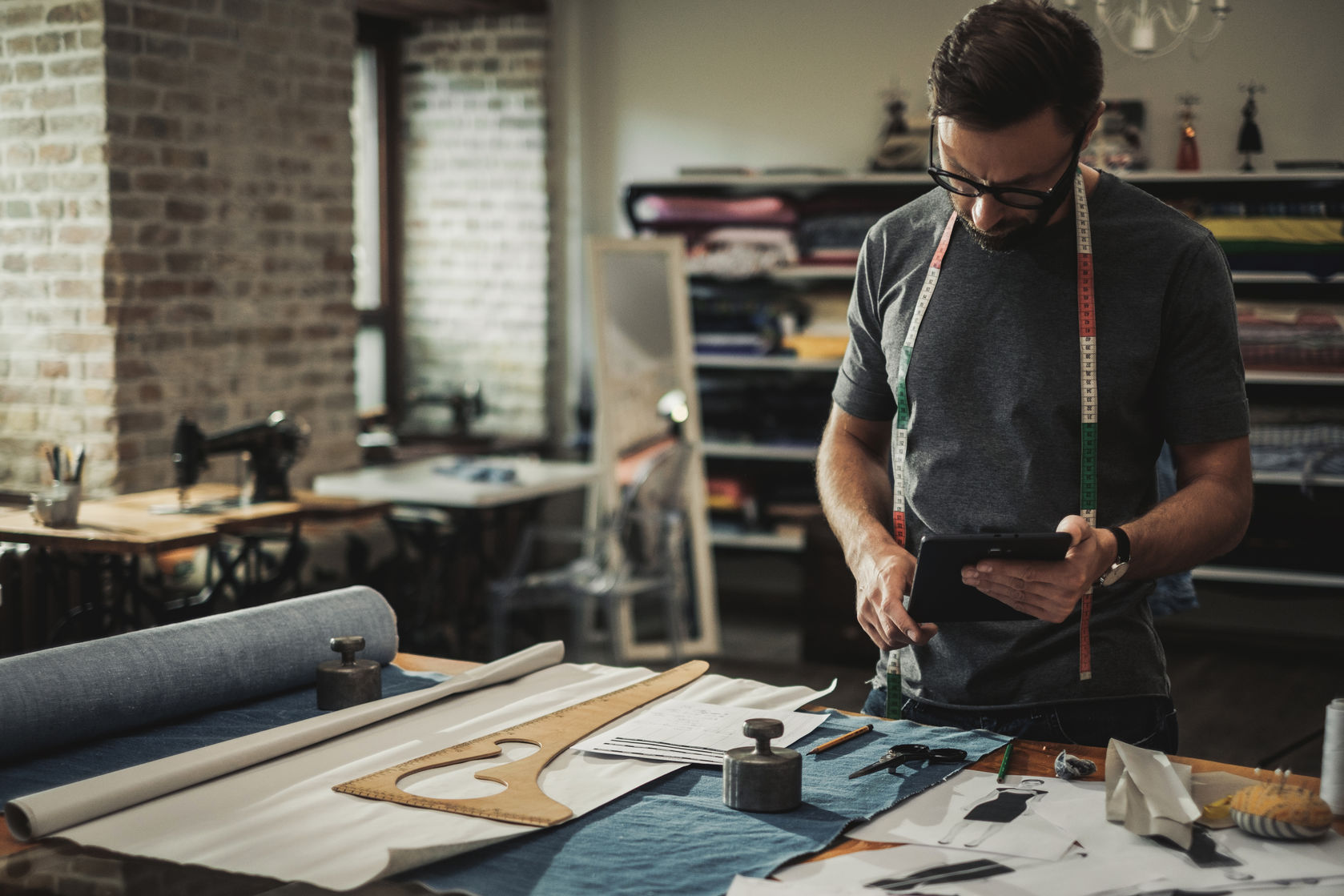 Keynesian models would attract few buyers because their aggregative fabrics are bland and colorless, with too much emphasis on gray (e.g., liquidity trap, low-level equilibrium, euthanasia of the rentier).

No economic theory would be regarded as versatile unless it were suitable for discussion at a formal dinner party and also generated a high volume of sales at Macy’s, Bloomingdale’s, and Saks Fifth Avenue.

Austrian economics would create no stir, being judged “just so seventies” (1870s in this case).

Dynamic stochastic general equilibrium theory would be a flop after making buyers yawn beside the runways in Milan.

Law-and-economics would be a hit, being found serviceable for legal workers both at the office and at cocktail parties in the evening.

Experimental economics would be all the rage among the most outré designers of economic policies—fashionistas love nothing more than experimentation.

Basic supply-and-demand analysis would be too boring to market unless shocking, heretofore unseen market failures were added as accessories.

Econometric pyrotechnics deployed purely for show would be seen as a methodological faux pas—somewhat like ill-sewn seams.

So-called behavioral economics would be seen as, at best, an item du jour borrowed from psychology in the form of a short-term, nonrenewable loan.

Playing intellectual games with game theory would be recognized as passé.

Articles on Fed policy would feature peak-a-boo openings into the Fed’s most secretive deliberations and the confidential phone calls between the Fed’s chairman and the heads of the big financial institutions.

The people occupying the upper layers in government regulatory agencies would be known as stacked heels.